Today, the folks behind Kodi announced the latest beta build, beta 7, whilst confirming that future test builds will be designated as Release Candidates.

Kodi, the hugely popular media center application that was spawned from the equally popular XBMC project, is nearing its 17th major release and has been in the midst of an involved beta program for some time now. Version 17 of Kodi, called Krypton, brings with it new features including all-new skins for both remote control and touch-based interfaces. 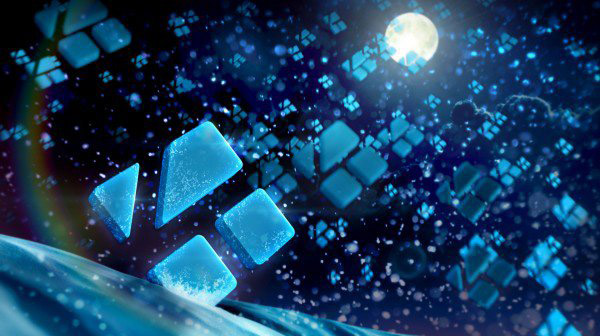 Imaginatively called Estuary and Estouchy, the new interfaces are the next generation of interface and will no doubt serve Kodi well throughout the life cycle of Krypton.

As for this seventh beta in particular, the list of fixes and changes is relatively small given the software’s mature beta status, but there are fixes in there to look out for if you have been running with the previous beta versions of Kodi 17. The fixes include:

A more thorough list of fixes can be found in the changelog over on the Kodi GitHub page here, and that’s also where nightly builds of Krypton can be found should you like to live your life on the absolute bleeding edge. I’m not sure I am quite brave enough for that, but with Kodi 17 now edging ever closer to a final release, I don’t think it will be too long before everyone can sample the delights of Krypton. 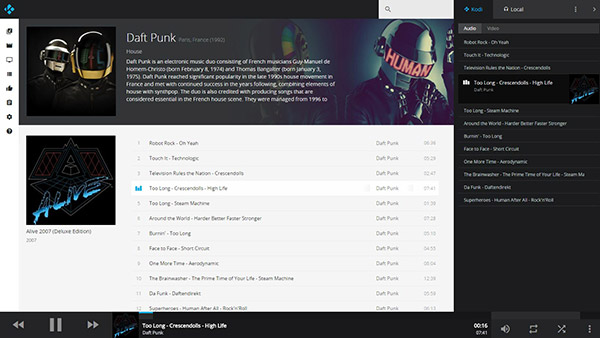 Head to kodi.tv/download to grab the new Kodi 17 beta 7 seed.