Microsoft Studios, the developers behind the upcoming Halo: Combat Evolved Anniversary, has confirmed that the remastered shooter will have Kinect integration when it releases this year in November. 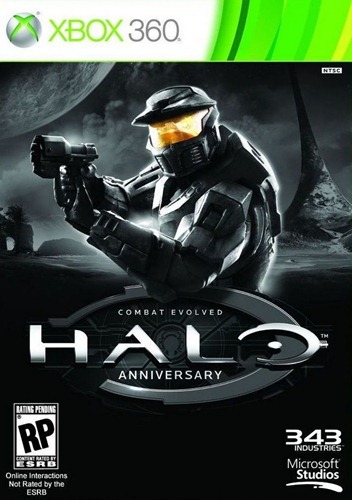 In an interview with gaming website GameSpot, Microsoft Game Studios’ Phil Spencer stated, while talking about Kinect integration in this year’s video games: “Even games like Halo Anniversary has [sic] Kinect integration”.

It is unclear at the moment how Kinect integration will work out. The games we’ve seen so far that claim “Kinect integration” simply tack on half-baked ideas that aren’t fun nor add much to the experience. 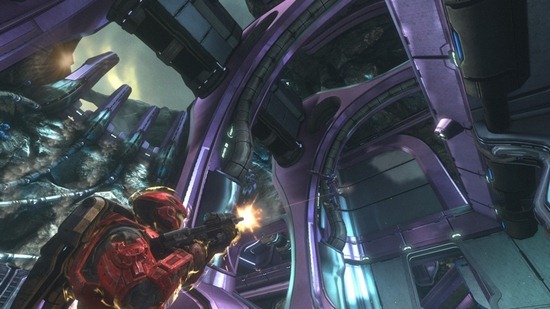 Whatever the Kinect integration ends up looking like, hardcore fans can rest assured that they will be able to play the game with just the controller as well.

You can watch the full interview from Gamespot below. To hear Phil’s statement regarding Kinect integration, jump to the 0:25 mark.

Halo: Combat Evolved Anniversary Edition is set to release on November 15th, 2012 exclusively for the Xbox 360.