In case you haven’t heard the reports, it’s pretty clear that a next-generation MacBook Air is due for release in about a month. Now, a new report has surfaced claiming that the new Air will come with a new black version. 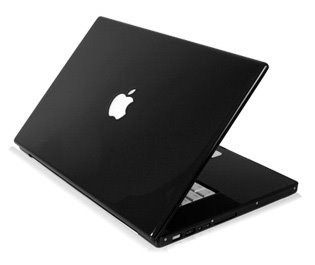 This contradicts earlier reports that the next-generation wouldn’t see any design changes at all, keeping its .68-inch-thick (at its thickest point) aluminum design. Under this black design, while an aluminum enclosure would likely be kept, some form of black finish would be added on top of it, or maybe just high-quality black paint. If you’ve been part of the Mac community for some time, you’re probably aware that Apple made a black (plastic) MacBook in the past, until it got discontinued a few years back. 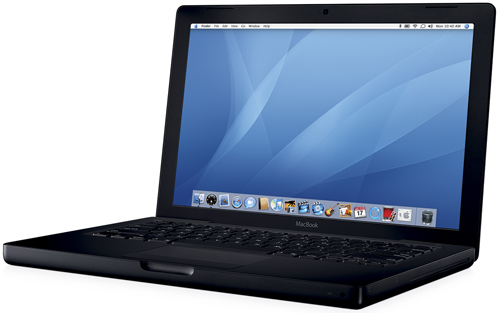 The next-generation MacBook Air is expected to keep pace with the enhanced hardware found in other products of Apple’s product line. A Sandy Bridge (i3 or i5) processor is expected along with a memory boost. Support for Thunderbolt, a technology developed by Intel and mostly marketed by Apple that allows for super-fast data and video output, all through the same tiny port. Thunderbolt first made its debut with a new line of MacBook Pros that shipped later this year, shortly followed by new iMac models. While other makers have so far been skeptical about implementing the technology, Intel’s involvement might push mass adoption.

Another report suggests that Apple might be holding the release of new Mac Mini and MacBook Air until it wraps up the development of Mac OS X Lion, which is expected to ship next month. While Apple might be doing this intentionally to help the new operating system gain immediate traction, there might be a much more pragmatic reason: why make drivers for an operating system that’s being phased out in less than 30 days?

The MacBook Air was first announced at the 2008 MacWorld conference as an ultra-portable Apple netbook. Its unattractive $1799 price tag put off many users who’d rather just get the more attractively-priced and more powerful MacBook. Apple addressed that recently with the introduction of the 11-inch MacBook Air, with a more compelling price tag of $999. The company also began promoting the new laptop as a "next-generation" MacBook, due to its lightness and relatively powerful features.