Just days after The Pirate Bay adopted Netflix-style streaming of torrents directly from within the browser, another popular torrent site has gone down the same route. Kickass Torrents has taken the opportunity to integrate the recently announced Torrents Time streaming plugin into its service, meaning that torrents can be directly streamed from within the browser when enough peers have been found rather than forcing the user to fully download the file to their machine.

It’s hardly surprising that The Pirate Bay and Kickass Torrents have acted quickly in adopting the Torrents Time plugin into their services. The recently unveiled streaming capabilities that come attached to the plugin may be an arrogant stance towards copyright holders, but from a torrent service perspective it’s most definitely something that offers a tangible benefit to end-users. Of course, given the fact that the plugin essentially makes it possible for almost anyone with a little bit of technical expertise to offer a Popcorn Time streaming experience, it’s unlikely that the movie studios and copyright holders will take it lying down without pursuing legal routes. 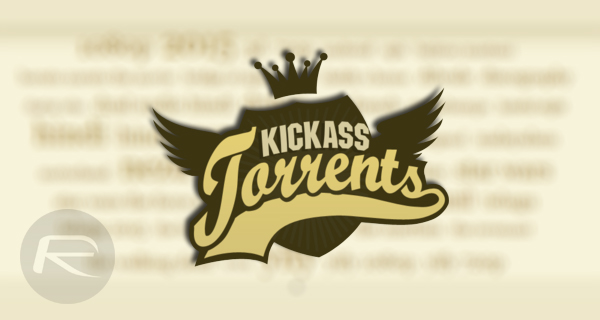 The appealing thing about the Torrents Time plugin is that it affords users with the ability to instantly stream the torrent that they are interested in directly through a browser. What’s more, that functionality is further enhanced by accompanying subtitles where available, as well as the ability to actually project the in-browser playback to a large screen television set through the use of a Google Chromecast, Apple’s AirPlay, or DLNA. 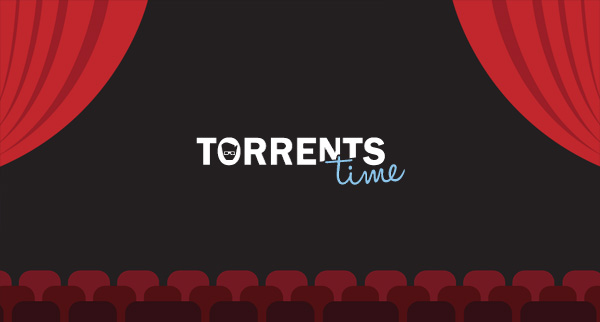 Of course, the whole experience is really only intended to be utilized and enjoyed by those who are fully aware that the streaming and downloading of these torrents is illegal and that there could ultimately be ramifications. Either against the individual or the service offering the functionality.

Torrents Time is already growing in popularity and adoption after the likes of Kickass Torrents and The Pirate Bay championed the service. The Hollywood-backed anti-piracy firm, BREIN, is looking to shut down Torrents Time and have already issued a ‘cease and desist’ notice to the team. In a letter, BREIN’s lawyer wrote “according to the law and jurisprudence of The Netherlands you are acting unlawful and infringe the copyrights and neighboring rights of others, including the rights holders whose interests are represented by BREIN.”

However, Torrents Time has responded to the letter by claiming that the accusations are false and unsubstantiated. The team of lawyers responded by saying that the software was “carefully crafted not to do anything whatsoever so as to breach copyright or neighboring rights.” The plugin-maker is so confident about its stand that it has even warned BREIN to withdraw its demands or it will be faced with criminal proceedings on grounds of illegal threats and extortion.