If Apple Pay is to truly take off then it is going to need support from as many retailers as it can get, so the news that airline JetBlue is to start accepting Apple Pay as an in-flight payment method will be a welcome one for those of is who are tired of carrying around little plastic cards in order to buy things. With other retailers coming on board and an international launch said to be on the horizon, 2015 looks like it could be the year of Apple Pay.

According to a report by USA Today, JetBlue flights will soon offer fliers the chance to pay for food, drinks and even in-flight upgrades using their iPhones. Airline employees will be equipped with an iPad and NFC case that will facilitate the payments, and it is said that the new system will fully replace the existing terminals used on flights. 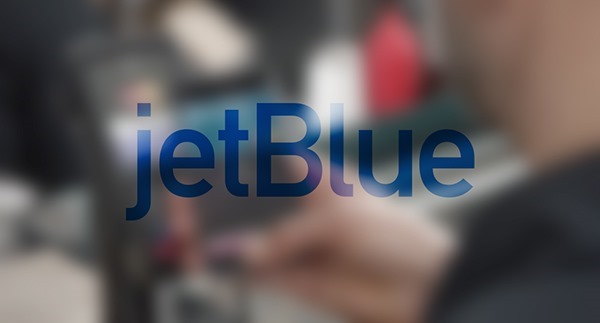 Payments aren’t the only things that the new iPads will allow flight staff to do though. According to the report the new tablets will also be used to allow employees to identify fliers who are celebrating birthdays as well as those who are frequent customers. A complete in-flight manual will also be available, cutting down on the amount of paper being used during every flight.

The move by JetBlue to use iPads during its flights could push its competition to do the same according to Eddie Cue, Apple’s senior vice president for internet software and services. “Somebody else doing it always puts pressure on the other guy,” Cue pointed out. 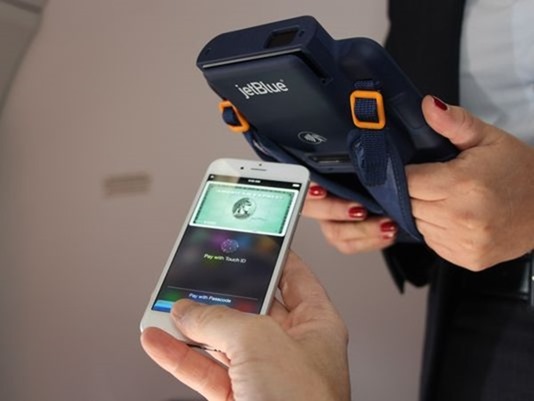 Apple Pay is rumored to be on its way to foreign shores in the coming months, and the latest beta of iOS includes support for Apple Pay in China amongst other improvements.