With Verizon iPhones starting to arrive with lucky customers already, the question on all our lips was simple: is the CDMA version of Apple’s smartphone jailbreakable on iOS 4.2.6 using existing software? Well, it appears it is! 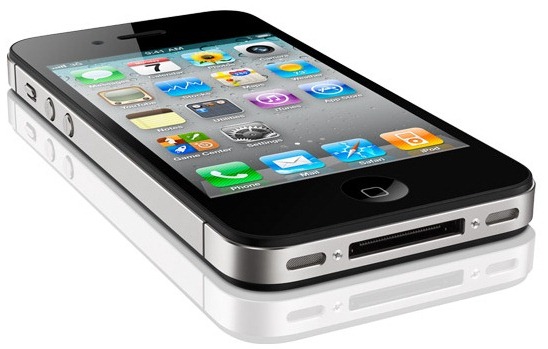 Earlier today, the hacking genius behind GreenPois0n exploit, pod2G tweeted asking users with the new hardware whether the popular jailbreak app did indeed work. After a couple of replies from willing testers, it looks like we’re in business, thanks to GreenPois0n RC5, and presumably RC6.

Of course, this is at the moment is unconfirmed but I don’t see any reason for the Twitter users to lie about GreenPois0n’s ability to jailbreak an iPhone on Verizon.

With so many new iPhone users coming to the platform, its good to know that they’ll not have to wait before they can sample the world of iOS jailbreaking and the Cydia Store.