When Pangu and PP teams dropped iOS 9.3.3 jailbreak over the weekend, it was said to support all 64-bit devices, but for some reason didn’t work when used with 9.7-inch and 12.9-inch iPad Pro models as well as iPod touch 6.

Well the good news is that that Pangu team has issued an update in the form of their Windows tool which resolves this problem for both iPad Pro and iPod touch 6 users. 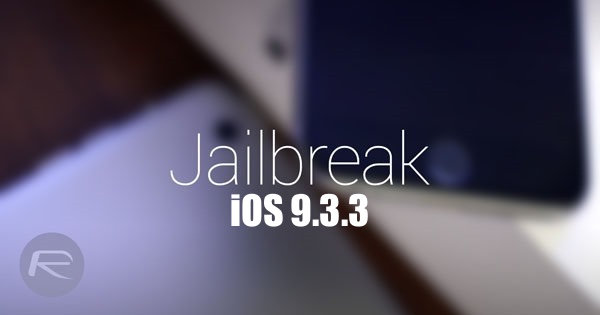 We have updated our original download post for Pangu jailbreak tool with link to the new version. Simply head to Download Pangu iOS 9.3.3 / 9.3.2 Jailbreak For Windows and then download the updated jailbreak tool for Windows. Once downloaded, head over to our step by step tutorial here: How To Jailbreak iOS 9.3.3 On iPhone 6s, 6, 6s Plus, 6 Plus, 5s, iPad, More [Tutorial] if you are on Windows, or here: Jailbreak iOS 9.3.3 On Mac OS X With Pangu For Windows [How-To Tutorial] if your are on Mac, in order to liberate your iOS device from Apple’s walled garden.

The English language version of Pangu’s jailbreak tool for iOS 9.2-9.3.3 firmwares is still said to be “coming soon.” We’ll obviously let you know as soon as it’s available to download, but if you can’t wait for it, you can use this Chinese version of the jailbreak tool which is apparently working fine for most iOS users out there. 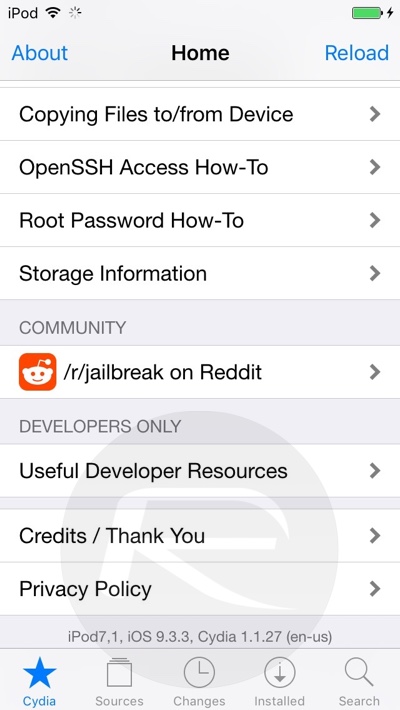