Apple Has Now Officially Sold Over 1 Billion iPhones Since 2007

Apple today made one of its biggest announcements yet, and it doesn’t involve the release of a new product or even an update to an existing one. It does, however, include one giant number.

According to an Apple press release, the company recently sold its billionth iPhone worldwide. That number, a culmination of stellar sales since the iPhone’s introduction in 2007, is one huge shot in the eye for those who thought Apple was crazy for entering the smartphone market with no experience to speak of. Who’s laughing now? 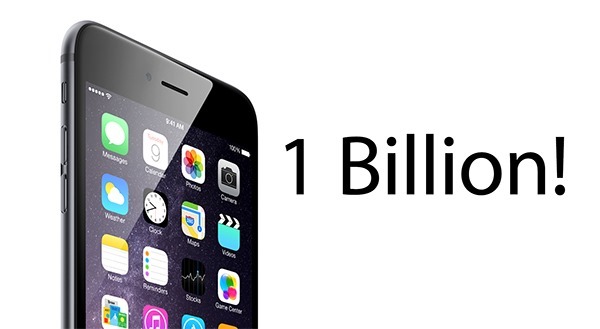 Well, certainly not Tim Cook – he’s too busy counting Apple’s money. He took time out to gather the troops and announce the milestone however, thanking everyone at Apple for the work that made it possible to sell such a huge number of smartphones.

“iPhone has become one of the most important, world-changing and successful products in history. It’s become more than a constant companion. iPhone is truly an essential part of our daily life and enables much of what we do throughout the day,” said Cook. “Last week we passed another major milestone when we sold the billionth iPhone. We never set out to make the most, but we’ve always set out to make the best products that make a difference. Thank you to everyone at Apple for helping change the world every day.”

iPhone sales have taken off with increasing vigour over the years, though quarterly sales have seen their first slump of late. The iPhone 7 is expected to be announced in September, and it remains to be seen if that can arrest an alarming fall in sales for Apple’s popular phone. If not, then eyes may turn to the iPhone 7s which by all accounts is set to be quite the head turner. 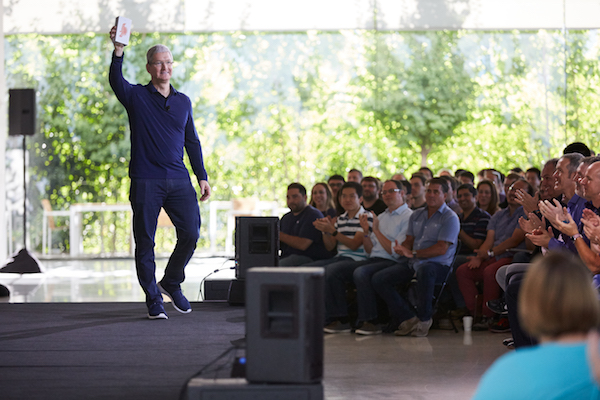 Let’s get the iPhone 7 out of the way first, yeah?