Apple has today pushed out updated releases of both the iOS and Mac versions of the popular iWork site of productivity apps. While the release of Mac OS X 10.8 Mountain Lion is obviously Apple’s biggest software push of the day, the Cupertino firm is also unleashing an updated version of its iWork suite of apps across both the Mac and iOS devices.

Available as a free update for existing app owners, the iWork apps have been given a refresh in order to give them parity with new features and iCloud integration that have been added to the Mac with the release of Mountain Lion. With iCloud now very much becoming an integral part of everything Apple does, updated iWork apps go some way to ensuring first party apps take as much advantage of the new iCloud hooks as possible. 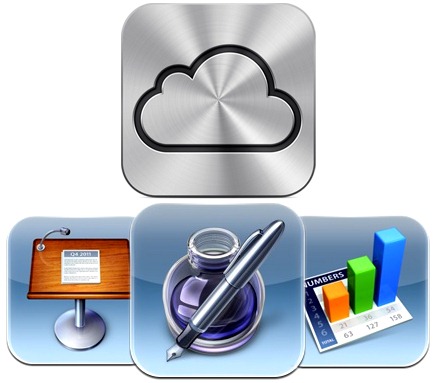 All three iWork apps – Keynote, Numbers and Pages – have been updated to support Documents in the Cloud support, meaning users can create a document on one device and then continue to edit it on another, all managed seamlessly by the iCloud service behind the scenes. In a world where Google Drive is becoming the defacto standard for document editing and syncing, iCloud’s ability to keep all our spreadsheets, text documents and presentations in sync is something that many will be keeping an eye on.

The iWork for Mac update also adds Retina display support alongside the new iCloud features, with the new Retina display MacBook Pro offering iWork users even more pixels to play with now that the apps have been updated accordingly. If you do not own one of Apple’s new wunder-notebooks though, you’ll not notice a difference, obviously. 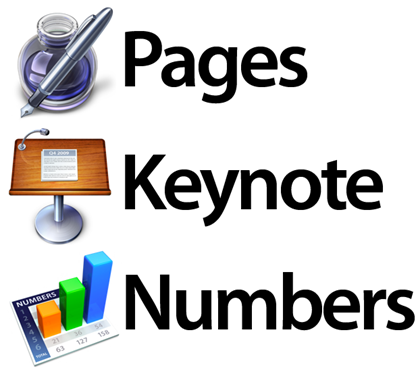 The new iOS apps, for their part, now also feature the Documents in the Cloud support that has been added to the Mac versions, meaning the mobile apps will be able to talk to their desktop counterparts as and when required.

Mac OS X 10.8 Mountain Lion hit the Mac App Store earlier today, and is already the number one paid app available. Clearly Apple’s decision to allow the new release of OS X to be sold for just $19.99 is proving popular amongst Mac users. 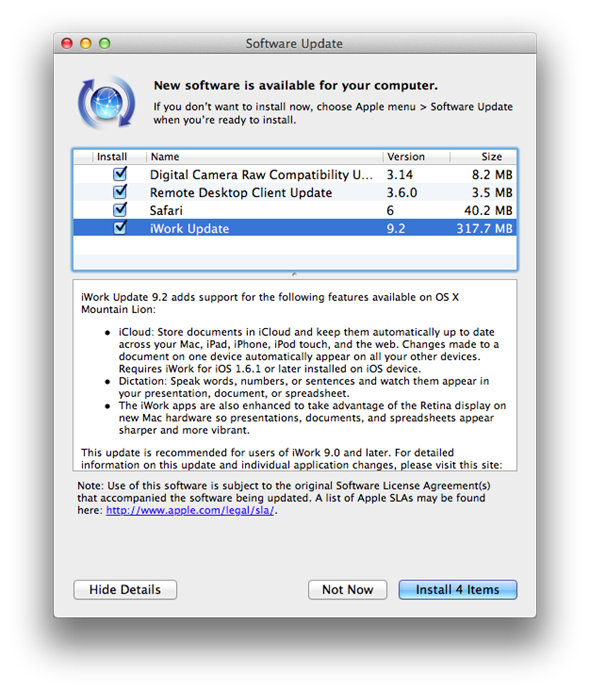