We all love it when the time comes along and Apple has a new piece of hardware or software for us to play with and get our teeth into. It has been a couple of months since the latest iPad was introduced to the world, and apart from a few betas of OS X Mountain Lion which was pushed out to registered developers of the respective development programs, Apple loving masses haven’t had anything new to tinker with for a while. With the new iPhone coming later this year and iOS 6 likely to be released alongside it, that only leaves OS X Mountain Lion as a relatively affordable option to grab right away.

Thankfully, the wait for trying out something new is over and Apple has finally flipped the switch on the public release of Mountain Lion, meaning that it is now available to purchase and download through the Mac App Store. The release shouldn’t really come as a big surprise to those who religiously follow any sort of Apple-related news considering CEO, Tim Cook took the opportunity during Apple’s earnings call yesterday to announce that the company were extremely excited about the future thanks to selling over 17 million iPads during the last quarter as well as the release of OS X Mountain Lion today. 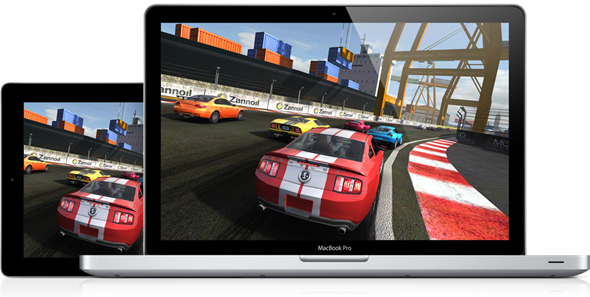 Before the official announcement yesterday, speculators had guessed that Mountain Lion would come around this time based on last year’s launch of OS X Lion that came two days after the earnings call. So what exactly do prospective Mountain Lion users have to look forward to with this new operating system? When first announced, Apple took pride in revealing that the OS comes packaged with over 200 new features and will predominantly be software that takes inspiration from the iPad with a whole host of apps and features pulled from iOS and re-imagined for the Mac. 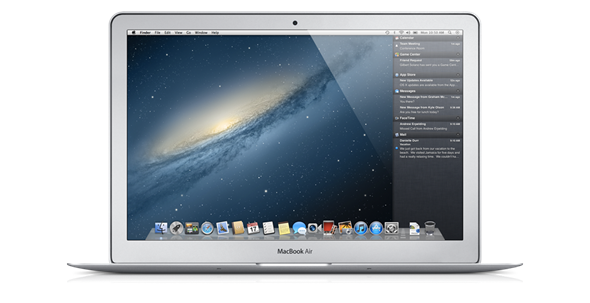 With Mountain Lion initially living in the Mac App Store and retailing for a bargain $19.99, it is sure to be extremely popular as users clammer to upgrade their machines in order to get access to the new enhancements such as being able to send iMessages from the Mac to an iOS device as well as having access to a unique implementation of Notification Center. Gatekeeper and advanced social sharing features have also been added to OS X 10.8 in an upgrade that looks certain to be a public hit.