Great news Windows and Mac owners! Apple has officially pushed out a new version of iTunes aimed at those using the software on a Windows-powered PCs or Macs. iTunes version 12.7.5 is available to download with immediate effect.

We may be approaching this year’s Worldwide Developers Conference (WWDC), which is typically packed full of goodies and software-based announcements, but it’s unlikely that Apple will introduce a radically revamped iTunes during that opening keynote. 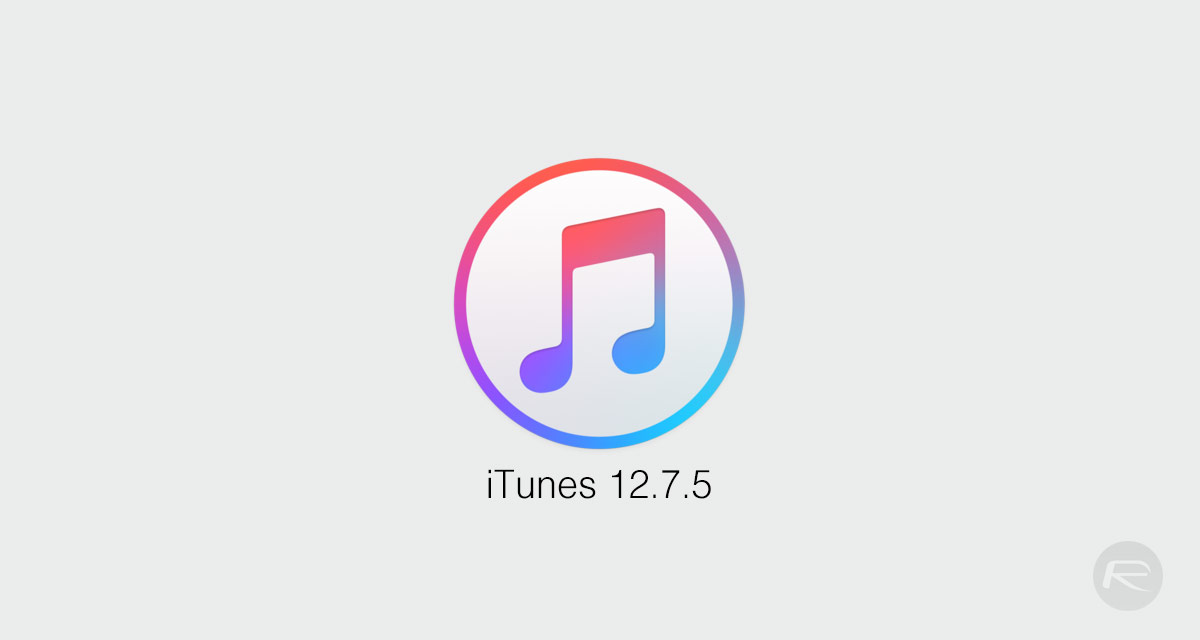 So, with that in mind, if you are a regular iTunes user via PC or Mac, then this is the best update that you are going to get for a while. Unfortunately, iTunes 12.7.5 for Windows or Mac isn’t packed full of new features, functionality, or an overhauled designed. Thankfully, however, it does ship with a slew of internal bug fixes and under-the-hood improvements to try and make the software more reliable and usable across a wide range of Windows PCs and Mac configurations.

In terms of Apple’s week ahead, an iTunes update for Windows or Mac is likely to be one of the least exciting announcements and releases for the majority of users. However, for those who aren’t entirely invested in Apple and its ecosystem, but who simply use the software for music or media management, this is definitely a worthwhile release.

If you are a Windows or Mac user, and you regularly make use of Apple’s iTunes software, then you can update to iTunes 12.7.5 right now.

The latest update, which, as previously mentioned, contains fixes and enhancements, can be updated on a Windows PC through the Microsoft Store or by using Apple’s Software Update facility directly within iTunes. Mac users can grab the update from Mac App Store.

This is by no means the biggest or most exciting update that iTunes has ever received on macOS or Windows but it’s definitely one worth getting if you are a regular user chasing enhanced stability. And even more so if you want to set the scene for next week by getting an Apple-related download onto your machine right now.