Those who simply cannot wait for September 12th‘s big iPhone announcement to roll around will be pleased to learn that there has been another leak, this time potentially giving us a glimpse of the SIM trays that will be used in the iPhone 8 / iPhone X / iPhone Edition.

While the trays themselves do not tell us anything in particular – they look like all other iPhone SIM trays – there is one particular characteristic that should be noted – their color. 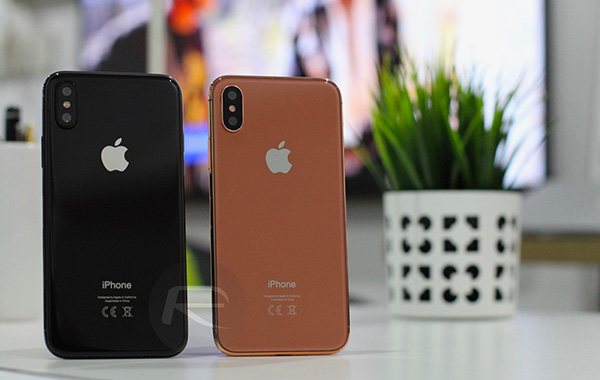 Apple’s new flagship iPhone has been rumored to come in all manner of colors, but the the new images that were shared by Benjamin Geskin appear to show two color options – silver and gold. Geskin also tweeted to suggest that he believes there will only be three color options available for the 2017 iPhones, with black joining the two colored SIM trays he shared.

This would marry nicely with a report by KGI Securities analyst Ming-Chi Kuo who made similar noises last month. Dummy models of the iPhone that have appeared online have also been found in the same three color options with the gold option being the new “Blush Gold” that we have gotten to know over the past few weeks. Also dubbed “champagne gold” or “copper gold” by some, the new shade of gold is likely to be one that polarizes buyers, although I have to say I’m quite taken by it. 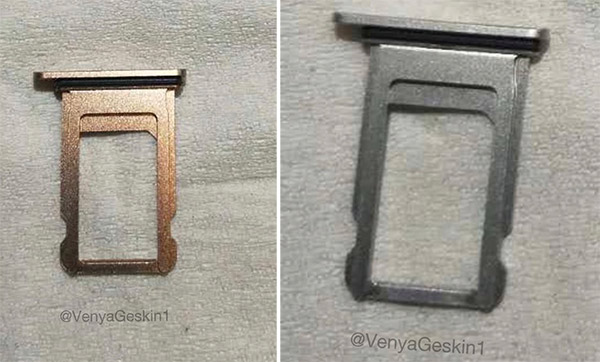 Whichever color you opt for, the new flagship iPhone, whatever it turns out to be called, will be a costly affair to buy. Rumors have this being the most high-priced iPhone yet, with reports suggesting $1,000 or more will be required in order to buy one.

We will know for sure soon enough, and we can finally get the answers to so many questions surrounding the tenth anniversary iPhone release we have all been so looking forward to.