Google has today updated its iOS YouTube app to give it features that have already been available on the Android version for a while now, both of which are aimed squarely at content creators who want to be able to stream their iPhone or iPad’s screen while also being able to chat with those who are viewing their content.

The main new feature that will no doubt be gratefully received is one that makes it possible for iOS users to stream whatever is being shown on their screen, directly from within the YouTube app rather than having to jump out to something else. 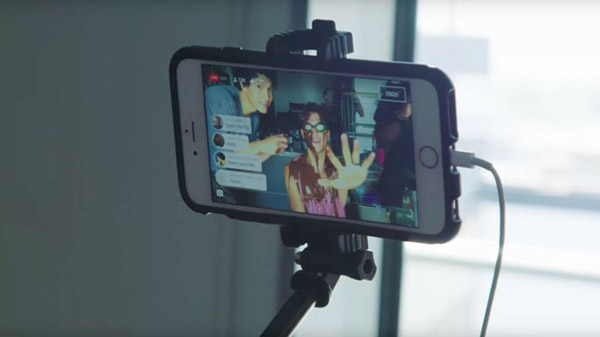 As part of the same free update, the YouTube app now also has added support for low-latency streaming to allow for better, quicker creator and watcher interaction. Content creators will also be able to instantly pause the live chat via a keyboard shortcut and they can now also opt in to an automated moderation tool, which is capable of flagging and then holding chat messages, preventing them from being visible to everyone until they have been vetted by the content creator themselves. 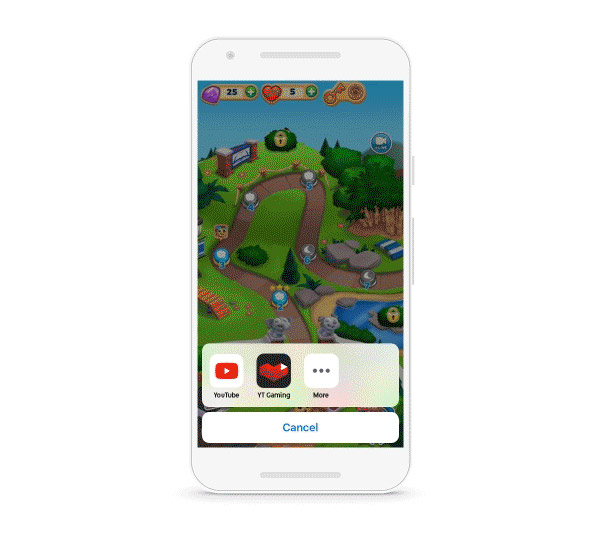 The update brings YouTube features to iOS that were previously only available via the Android app, something that will please those who complain about a lack of feature parity across Google’s iOS apps when compared with their Android alternatives.

The YouTube app can be downloaded for free from the App Store, with Google and YouTube saying that the update is rolling out to users around the globe right now.