If you’re an iPhone owner who wears an Apple Watch you are absolutely not alone. If you’re using an Android phone however, the chances that you’re using a smartwatch at all, are pretty slim. That’s according to new statistics gathered by Consumer Intelligence Research Partners.

According to the research, 35% of US iPhone users also own a smartwatch, but that number falls to just 16% for those toting Android phones. Again, these numbers are only for those in the United States but we have to imagine that it’s fairly representative.

Those iPhone owners aren’t all wearing the Apple Watch, though. The same research has Apple Watch ownership at around 19% while Fitbit comes in at 10%. It’s Fitbit that you’re most likely to find on the wrist of Android owners which is good news for Google – it just bought Fitbit, after all.

“Among the relatively small share of all smartphone buyers that have any kind of smartwatch, iPhone buyers are twice as likely to own one than Android buyers,” said Josh Lowitz, CIRP Partner and Co-Founder.

Not surprisingly, ‌Apple Watch‌ is the leading smartwatch for iPhone buyers, while about half as many own a Fitbit. Until now, Fitbit was a neutral brand, but now becomes part of the Google-Android-Pixel-Nest universe. This creates an interesting new Android entry point into the Apple ecosystem, with a decent percentage of iPhone owners now using a wearable that becomes a more Android-friendly device. Also, among the small percentage of Android owners that have a smartwatch, Samsung and Fitbit have roughly equal shares. 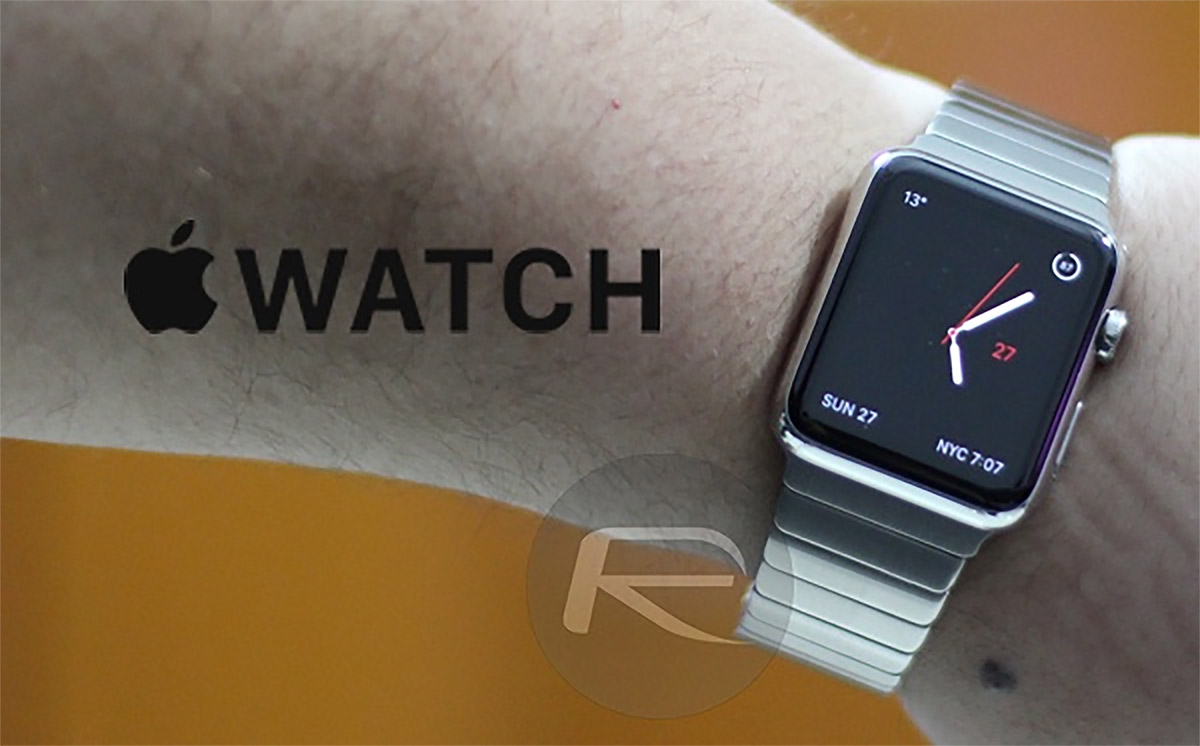 Apple remains convinced that health is a big business moving forward and Apple Watch will certainly have a big part to play in that.