iPhone Running iOS 8 Can Be Used As Controller To Play Games On iPad, Mac

iOS has certainly helped in pushing the evolution of the mobile gaming scene over the past few years, but while Apple’s decision to bring official third-party game pad compatibility with Made for iPhone (MFi) controller support was initially met with a warm response, things haven’t taken off as intended. Now, though, it looks as though Apple plans to expand upon the groundwork already made by allowing iPhones (and their MFi peripherals) to serve as controllers for the wider ecosystem, encompassing devices like the iPad and Mac.

We’ve already seen, through numerous examples, how our smartphones can enhance console gaming by serving as second screens and companion apps, offering maps, tips, and other such novelties at our fingertips when in-game. But this new controller forwarding feature will allow MFi gadgets like the just-announced Razer Junglecat to be used to control a game on iPad or Mac, as revealed by 9to5Mac. 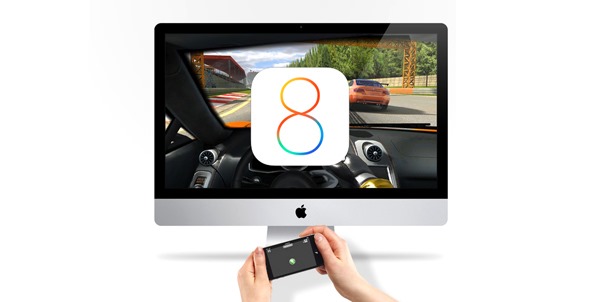 As well as the MFi accessory, the attached iPhone’s touch-screen could also be utilized for additional controlling options, creating a truly immersive experience that would promote precise controls way beyond what a keyboard, trackpad or touch-based iPad display could ever achieve.

Given how excited we all got about Apple’s delve into MFi – the touch-screen, after all, could apparently never measure up in the eyes of many hardcore gamers – the jury’s very much out on whether the market is bothered enough about the shortcomings of the touch-based environment to invest in a physical controller. 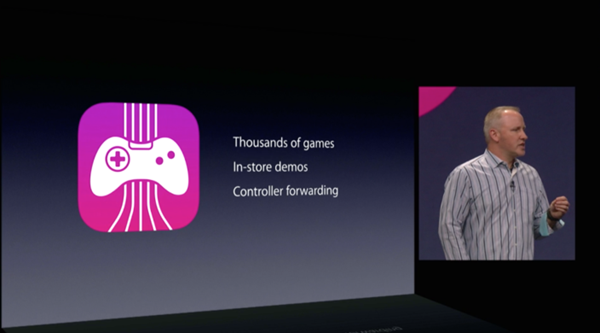 The investment, after all, isn’t just financial, but in the fact that one must carry around additional bulk. In a day and age where most of us want our devices to be as thin and light as possible when we lug them around, it would seem that even the more serious gamers out there don’t actually care enough to go out and buy an MFi controller.

When Mac and iPad support arrives through controller forwarding, though, it’s a different ball game, since a user can simply leave the controller on a desk / coffee table ready to clip-on and get stuck into some serious gaming at any time.

At the moment, though, the MFi movement is going down like a lead balloon, so hopefully, this effort will rejuvenate what is still a relevant and potentially useful product line.