Along with all of the more obvious features relating to the UI and general functionality of iOS, Apple has done quite a lot of work in improving the security features of its mobile operating system through the past few revisions. With iOS 8 having just been announced earlier on this week at the Worldwide Developers Conference (WWDC) keynote, some of the details are only now beginning to trickle in, and given the rife nature of iPhone theft in particular, users will be pleased to learn that the Cupertino outfit plans to make it even easier to track a lost, stolen or otherwise missing devices with iOS 8.

The Find My iPhone feature has been a lifesaver to many, whether a handset has been left in Starbucks or behind a cushion on the sofa. But when the battery dies, tracking it through iCloud is impossible, and from there, locating a missing device in the big bad world turns into a proverbial needle in a haystack job. 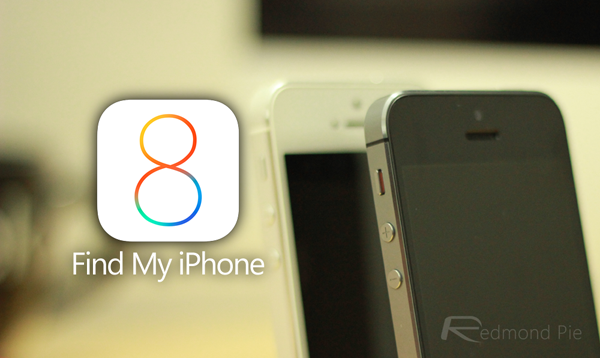 But with iOS 8, a new feature will be implemented that definitely raises the odds of your lost device returning to its rightful place. When your iPhone is finally about to succumb to the strains of daily app use and spend its final droplet of charge, last-ditch location info is sent to Apple, and remains on the servers for 24 hours.

So if, for example, you wake up without your phone and you’re fairly sure you didn’t have much battery remaining the night before, you’ll be able to log into iCloud and locate its last known position, thanks to the automatic GPS marker sent from your device. 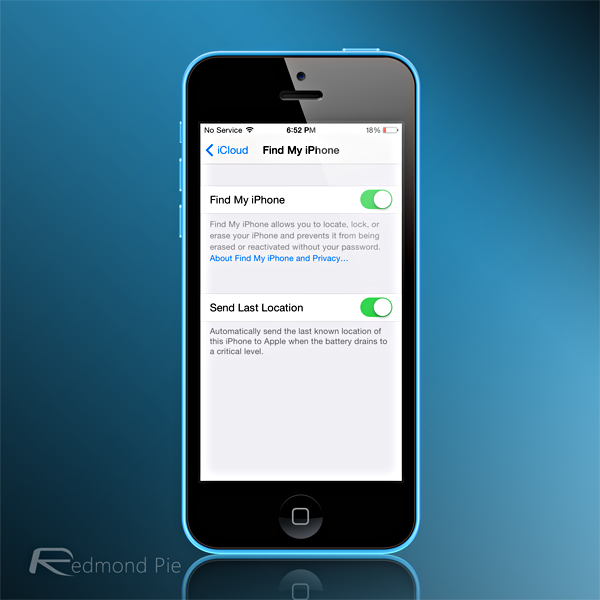 Of course, this is useful if your device happens to be lost, but not such a handy feature if your beloved iPhone is already in the hands of a thief. If Apple could eventually expand this feature to log final positions when devices are switched off, this may also serve as a vital weapon in the battle against frequent iPhone thievery, but nevertheless, it’s good to see Apple putting in the work to protect a consumer base that spends considerable amounts of money to acquire its handsets in the first place.