After the successful launch of iPad, Apple is now ready to reveal its new major release of iPhone OS for iPhone/iPod touch and iPad. iPhone 4.0 is said to be a major milestone for Apple and so it is expected to add major features like multitasking, among many others to take on the ever growing competition from the likes of Android and Windows Phone 7. 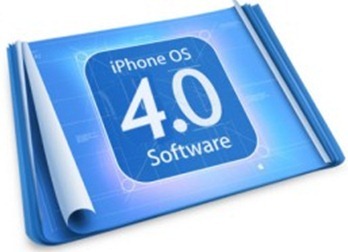 Apple will be holding their iPhone OS 4.0 event, tagged “Get a sneak peak into the future of iPhone OS” on Thursday, April 8. Different online sites like Engadget, Gizmodo and ComputerWorld will be covering it LIVE from the event where Apple will be announcing its new iPhone OS, version 4.0. The event has been scheduled to be held at Apple, Building 4, Town Hall on April 8 at 1pm Eastern Time (click here to see what time is it in your region) – just 2 days form now.

We will also keep you all updated on iPhone 4.0 come this Thursday. Stay tuned so that you don’t miss any of the details about this new OS.