iPhone Named The Most Influential Gadget Of All Time, iPod At 9th, iPad At 25th Place

TIME Magazine has published a list of the 50 most influential gadgets of all time, with devices ranging from computers, to portable music players and back again.

With some truly iconic names on the list, such as Sony’s Walkman and Nokia’s 3210, it is Apple’s iPhone that takes the number-one spot for changing the way we all think of smartphones. 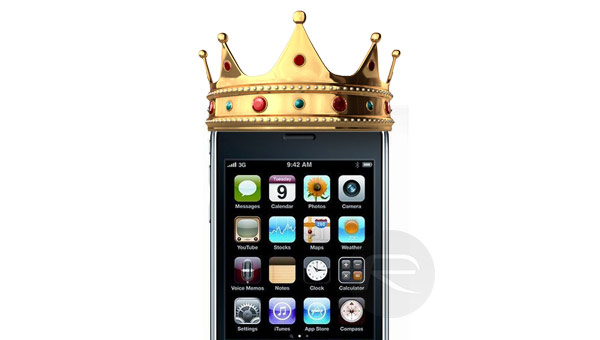 Taking its place atop the pile and accompanied by other Apple hardware such as the iPod, iBook, Macintosh and iPad, the iPhone’s number-one status should perhaps be expected given the way it ushered in a new era for the smartphone, changing it from being something business people used to a device that everyone seems to spend their days holding. The iPhone has truly changed our lives, with smartphones from many other manufacturers now reaping the benefits.

Apple was the first company to put a truly powerful computer in the pockets of millions when it launched the iPhone in 2007. Smartphones had technically existed for years, but none came together as accessibly and beautifully as the iPhone.

Apple’s device ushered in a new era of flat, touchscreen phones with buttons that appeared on screen as you needed them, replacing the chunkier phones with slide-out keyboards and static buttons.

Apple’s iPad finds itself sitting at number 25 thanks, again, to taking the existing tablet market and turning it on its head for other manufacturers to later attempt to copy. The same goes for Apple’s iBook, Macintosh and the iPod, although the proliferation of smartphones meant that few managed to get around to competing with the latter. 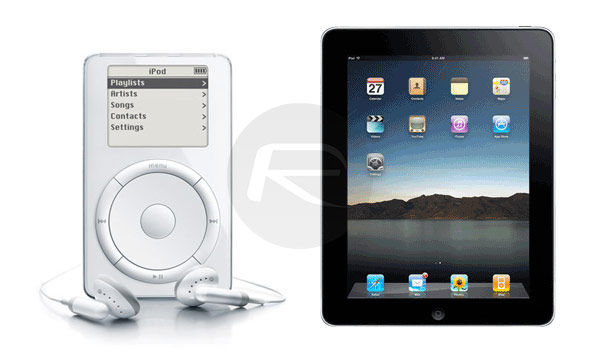 TIME’s full list of devices includes the likes of Fitbit, Google Glass, Sony PlayStation, Motorola Droid, and the Amazon Kindle, all of which have taken their respective categories and either owned them, or pushed them forward in meaningful ways. Not every piece of hardware sold can say that.