It’s perfectly reasonable to assume that smartphone owners will spend a fairly decent portion of their time carrying their precious device around in the pocket of a pair of trousers or shorts. What isn’t reasonable is to cautiously wonder whether or not that device is going to explode in said pocket, resulting in third-degree flesh burns.

You may find yourself thinking “well that’s never going to happen, is it?”, and for the majority of us, the likelihood of such an event occurring is tiny, but for a Sydney, Australia resident Gareth Clear, the explosion not only happened, but he also has the long-term tissue scarring to prove it. 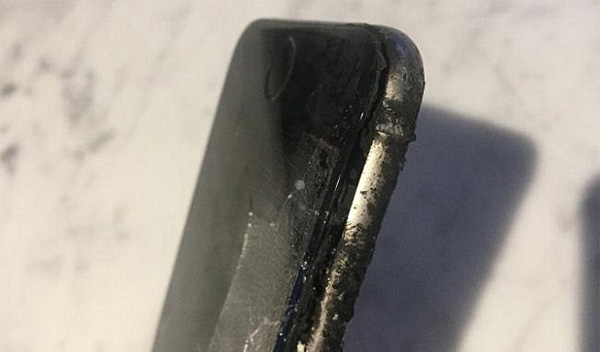 It’s not every day of the week that you’re happily cycling along one minute, enjoying the beautiful Australian sun and climate, and then find yourself rolling around in agony moments later as you frantically try to “punch” an exploding Apple iPhone from your charred skin. It seems that the keen cyclist was enjoying a pleasurable bike ride that started off like any other, when he fell off the bike and onto the ground.

Hitting the ground is always going to cause concern, but the situation was compounded by the fact that the collision appears to have caused his iPhone to explode in his back pocket. Initially, Clear was unable to pries the iPhone from his burning skin, and had to resort to punching at the Apple-branded smartphone to actually break contact between him and the device.

After overcoming the initial confusion, and managing to come to terms with the fact that his beloved iPhone had turned against him in monumental fashion, the cyclist was then taken to the Royal North Shore hospital for treatment. He ended up having to undergo a skin graft procedure, and faces being attached to a grafting machine for a period of six days while the dead skin is removed from the affected area on his backside. Sounds painful. 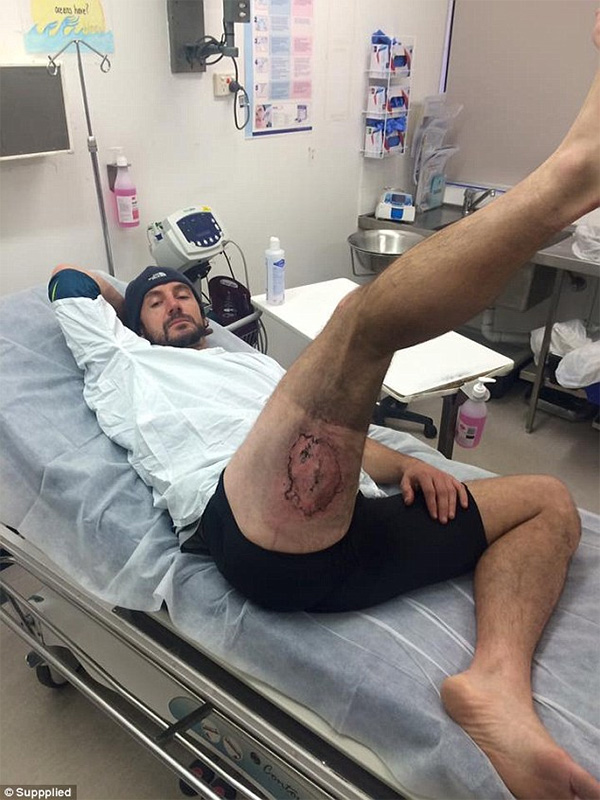 There’s been no official technical investigation into the incident that we are aware of, meaning that although Apple has been in contact with the cyclist, we are yet to actually have any official explanation as to why the explosion occurred.

Such is Clear’s concern for the safety of other iPhone owners that he has set up a Twitter account that follows a number of Apple officials. He has so far used that account to confirm additional details on the incident and the device, such as confirming that it was a new device purchased from an Apple Store without any modifications.

This is, of course, an isolated incident and there is no reason to instantly suspect your iPhone as out to get you.