The smartphone market is fiercely contested, with various carriers, manufacturers and software makers tripping over each other to draw the attention of consumers. 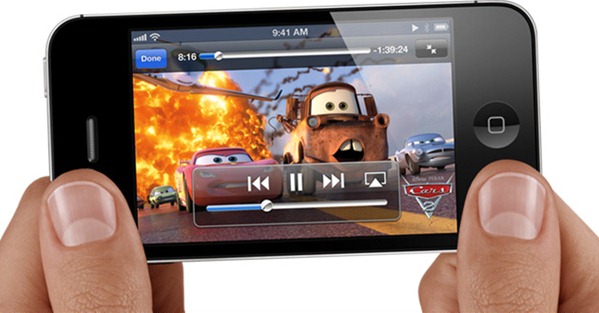 Google’s Android is the most used, with the Big G’s Mobile Chief Andy Rubin bragging via Twitter of several hundred thousand daily activations during the festive period a couple of weeks back.

Of course, numbers alone don’t tell the full story. This is never more obvious than when the retention/customer satisfaction polls are published. Despite falling behind in terms of sheer activations, Apple’s iPhone continues to be the crowd-pleaser with 75% of users extremely happy with their device.

Samsung and HTC, which generally harbor Google’s mobile OS, both only managed 47% customer satisfaction rates, which does – if not directly – suggest Android has as much to do with the poor ratings as the devices themselves. Motorola and LG fared even worse, managing 45% and 31% satisfaction respectively.

Despite nabbing the title of Mobile OS of the Year in 2011, the research compiled by ChangeWave showed Windows Phone-bearing Nokia devices could only muster 23% satisfaction – meaning less than a quarter of consumers were happy with the Finnish company’s devices. The once-mighty brand – domineering in the years before the smartphone era – now seems to be fighting a somewhat uphill battle to reinvent its image.

The same could be said for Research In Motion, maker of the once-popular BlackBerry devices, which props up the pile with 22% satisfaction. BlackBerry Messenger is its key selling point, but with alternatives flying in from all angles, it does seem as though the company has seen better days within the smartphone spectrum.

Still, it’s great news for Tim Cook’s company, which undoubtedly revolutionized the smartphone industry back in 2007 and continues to draw the most attention from the tech world with every release. The iPhone 5 is expected to drop later this year along with iOS 6 and at the current rate, expect the trend to continue as the next iteration becomes a favorite once again.

Then again, Samsung’s Galaxy S II (and more recently Galaxy Nexus) has been the closest competitor to the iPhone, and if the Galaxy S III were to make an appearance, we’d certainly have an interesting – if not slightly predictable – slog on our hands.