Any mobile gadget looking to attain FCC certification must, at this moment in time, have certain details branded onto the product itself, stating that said device has indeed been approved. However, the agency has today relaxed these rules somewhat, and mobile devices, including the Apple iPhone, may no longer need these details to be etched onto each and every unit as standard.

Using the iPhone as a running example, it’s not as though the FCC details found on the rear side of the device are conspicuous, or take anything away from the overall appearance of the handset. However, since the FCC’s rulebook will no longer necessitate the printing of certain information on some devices, the agency’s logo and FCC-ID won’t necessarily be printed on devices like the iPhone, and given that less text is a win for minimalism, we’d be very happy to see such a product do away with this unnecessary literature. 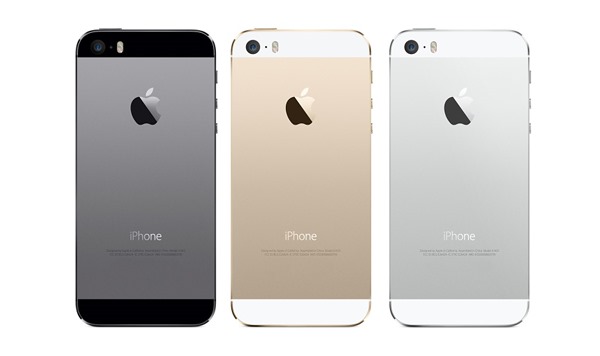 Given the delicate nature of some devices, the FCC’s new rules allow companies to pursue alternate means by which to show this information, which could, for example, take the form of digital stamps. Given that some devices, particularly smaller devices, don’t have the luxury of vast amounts of real estate on which to print the FCC info, this new rule could make life a whole lot easier for certain manufacturers, and with the wearables market experiencing something of a boom, this announcement couldn’t have come at a much better time.

Senators Deb Fischer and Jay Rockefeller recently outlined the E-Label Act, offering vendors an alternative method of displaying such information by means of digital stamps, and although the senators also suggest that the money saved could be, in turn, passed on to consumers, we’re not holding our breath for an iPhone price-drop based on the minor saving such a move would present. 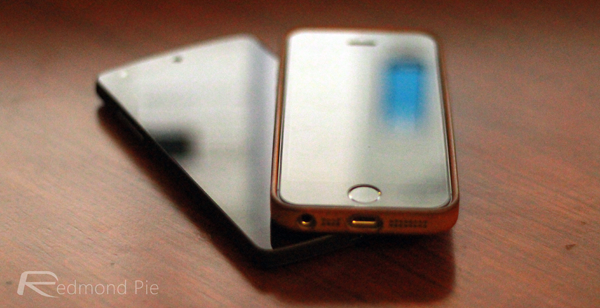 As Sen. Fischer noted, it “makes sense” for the rules on federal labeling to be relaxed in a move that will “further promote innovation and create new opportunities in the digital age.” Given, as aforementioned, the digital market’s pursuit of smartwatches and head-mounted devices like Google Glass, this announcement takes a little pressure off manufacturers to find space for FCC info, and although we cannot say whether Apple, Google or any other company will look to take immediate advantage, it’s likely that most will favor the more practical, cheaper solution of the digital stamp.