iPhone 8 Mockup Visualizes Rumored Function Area, Its Uses, And How It Might Work

You can never have enough concepts of unannounced products, as evidenced by the number of iPhone concepts that appear on an annual basis. We’re around six months away from Apple making the iPhone 8 all official, which means we have plenty of time for an untold number of new mockups to crop up.

The latest to catch our eye comes courtesy of AlHasan Husni, and while some like to create 3D versions of their work and upload them to YouTube, Husni has instead gone the still image route. 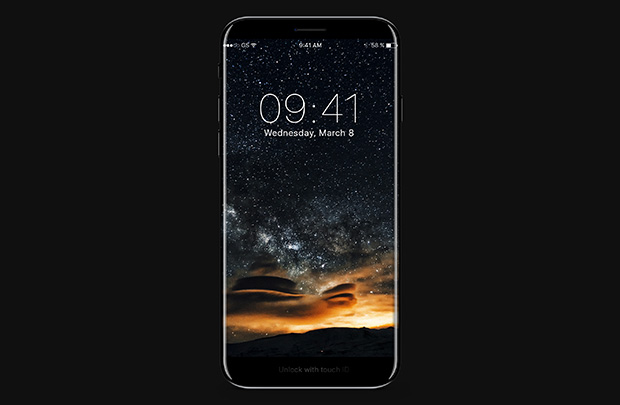 We appreciate that because there is nowhere to hide. Still images are pored over, and these look good enough for that to be the case.

As you can see by checking out any of the images Husni uploaded to Dribble, the concept makes heavy use of the new, larger screen that we expect Apple to bring to the iPhone with the 2017 model. Rumors have already suggested that a new function area would live at the bottom of the screen, where the Home button used to reside, and these concept images offer a good idea as to what that function area could be used for.

In the examples shown, a locked iPhone could use that area for Touch ID while in apps, the same space could be better utilized as an area where navigation buttons can get out of the way of the user and the app’s content.

The images are not large in number, so do take a few minutes to check them out and get a feel for what the iPhone 8 could offer if the function area and that larger, curved screen is indeed on the way. Apple is expected to announce the iPhone 8 in September, though some believe it may not ship to customers until later in the year. 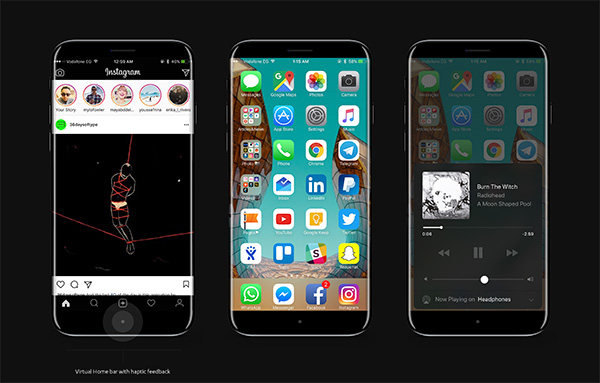 With six months to go before an announcement is expected, we anticipate plenty more high quality mockups to be on the way between now and then. 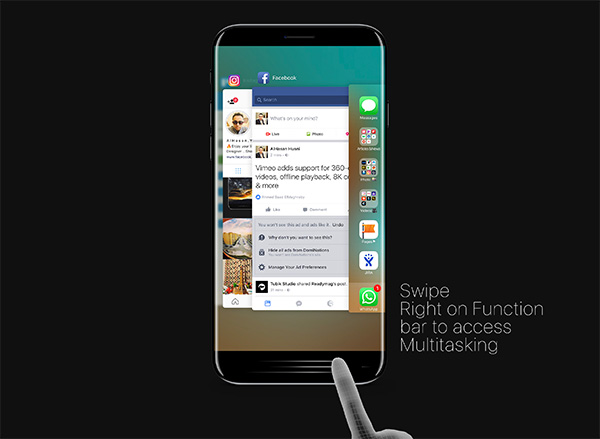