Imagination Technologies has today announced PowerVR Furian, a next-generation GPU architecture that has the potential to bring 4K video and gaming to iPhones in the future. By increasing graphics performance and improving power efficiency at the same time, PowerVR Furian could be a big step for graphics-intensive applications that run on upcoming iPhones.

The newly announced PowerVR Furian architecture is capable of offering around a 70-90% improvement in real-world gaming performance. This includes a 35% better shader performance and 80% better fill rate when compared with a Series7XT Plus GPU that is based on current-generation PowerVR Rogue architecture and runs at a similar clock speed. 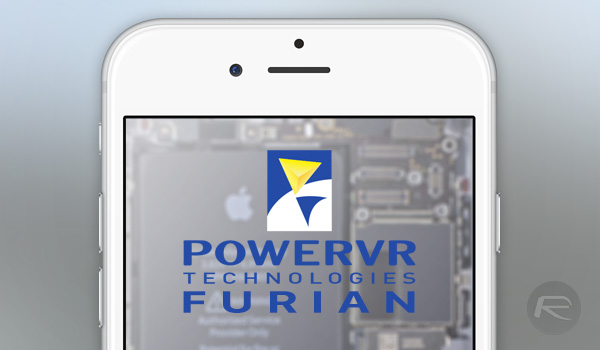 It’s not all about raw power, though – power saving is a hugely important factor for 3D chips built for us within mobile devices, and an improvement in this regard alone would be of benefit to Apple and future iPhone releases.

Imagination Technologies has confirmed that the new PowerVR Furian architecture can support 4K video if needed, potentially paving the way for future iPhones to pack 4K screens, which will allow the smartphone to display 4K video natively.

4K video shot on an iPhone 7 today is downscaled when played back on the device, and this would no longer be needed if PowerVR Furian is used in conjunction with a 4K display panel.

“We created Furian to address a new class of emerging applications, with a focus on efficient scalability that will extend to multiple generations of PowerVR IP cores. We’re excited to start rolling out the first 8XT IP cores based on Furian. These cores will further cement the leadership of PowerVR at the high end of mobile performance.”