Getting Grayed Out Speaker Buttons On iPhone 7 Call Screen? Here’s What’s Going On

If you own an iPhone 7 or an iPhone 7 Plus and notice that some of your audio-related buttons are grayed out, you might want to look at getting your device to Apple or an Apple authorized repair center, following reports that there is an inherent problems impacting those particular devices.

Reports coming out of multiple sources, including Motherboard, suggest that owners of Apple’s 2016 iPhones may noticed that buttons such as the speaker button or Voice Memos icon have become grayed out, preventing them from being tapped during a call.

In more serious cases, an iPhone could also find itself stuck at the Apple logo during startup, often after users also noticed the grayed out icons as well. This apparently happens to aging iPhone 7 and iPhone 7 handsets and as time ticks on, more and more devices are falling foul of what one repair shop owner calls “loop disease.”

As it turns out, the whole issue appears to be caused by connectors failing. Specifically, connectors which are attached to the audio chip. These connectors fail, causing the audio-based issues people see with grayed out buttons and then ultimately preventing the iPhone from carrying out boot-up checks when powering on. This in turn causes the boot loop issues some users experience.

The fix? Unless you’re pretty keen to get the soldering iron out yourself, the only fix is to take your iPhone in for repair. The chances are that your warranty will have expired by the time this issue crops up, but we’re told that you can expect to hand over up to $150 to get the required work done. 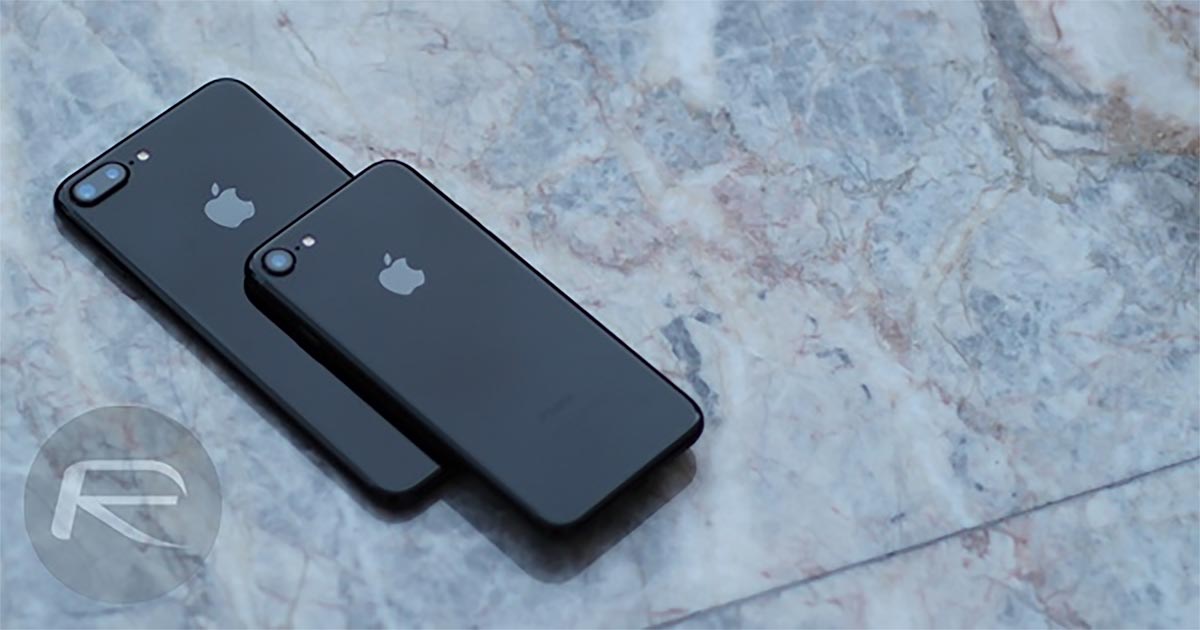 While that’s less than ideal, it’s better than having to buy a new phone outright, so if you’re experiencing these issues get yourself into a repair shop and see if loop disease is your problem.