Apple’s September 9th media event that will finally see the iPhone 6s introduced to the world, is nearly here. Over the last few months we’ve heard, seen, and discovered pretty much everything that can be expected when the phone finally drops in, but just when you though you’ve read and seen it all, a new interesting piece of information has just been leaked. A new report, which cites a number of individuals who have allegedly used internal iPhone 6s test devices, is suggesting that the team at Cupertino is developing an Apple Watch-like Motion wallpaper functionality for the new phone to inject some dynamism into it.

If you own or have the pleasure of interacting with an Apple Watch then you’ll know what we’re referring to here. The Motion watch faces that bring the Apple Watch display to life comprise of animated jellyfish, a set of brightly colored flowers, and an array of multi-colored butterflies. The internal sources – as per 9to5Mac – are suggesting that the Motion wallpapers have been such a huge success on the small display of the Apple’s first wearable gadget, that it makes perfect sense to port this feature to the new iPhone, albeit with the addition of some new purpose built wallpaper options. 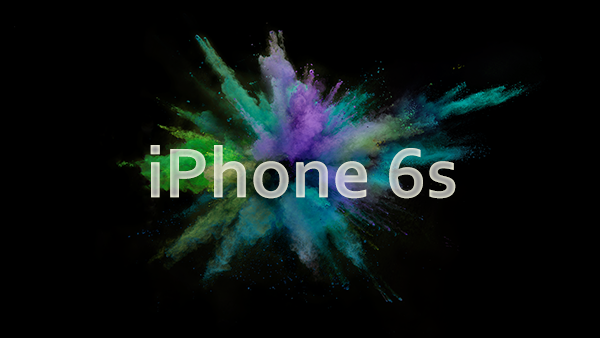 The individual wallpapers that will ship with the iPhone 6s are currently somewhat of an unknown, but sources indicate that these will include fish from a beautiful Koi pond, and colorful plumes of smoke – already introduced in iOS 9 beta 5 – that should look stunning on the Retina display. The existence of a fish wallpaper would actually fit in extremely nice with today’s alleged iPhone 6s Plus packaging leak, which shows a gold colored iPhone emblazoned with a black, blue and gold fish on the display. Obviously these claims are unverifiable at the moment, but the two reports seem to ratify one another, leading us to think that the packaging could actually be the real deal. 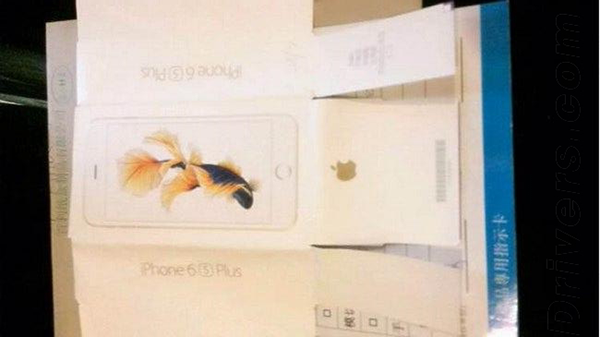 As is always the case, just because Apple, or any other company for that matter, is shown to be testing something during the development process doesn’t actually mean that the feature will fit into the real world. With that said, if the earlier leak of the iPhone 6s packaging does turn out to be true then there’s a fairly good chance of the dynamic motion wallpapers making it into production, and better yet, this could mean that Apple will be employing a new technology for its Retina display to produce even deeper blacks, which will be pivotal to the Motion wallpaper feature on its upcoming flagship phone. 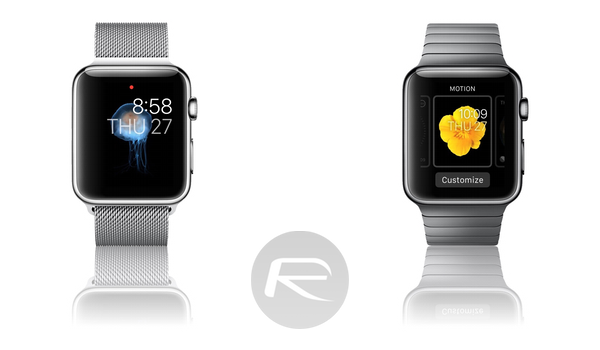