We already know that Microsoft is planning on attempting to make an additional impact in the high-end smartphone market with the launch of two new devices this coming October. A number of leaks over the past few weeks have already given us a sketchy look at the supposed new devices, as well as the accompanying full hardware specifications. Now, Evan Blass, who goes by @evleaks on Twitter, has published what seems to be official press images of the two new Microsoft Lumia devices, giving us an additional visual insight into what we can expect.

So here we have them ladies and gentlemen, two new Microsoft flagship devices that have been given the internal codenames of Cityman and Talkman. In reality, when the devices actually drop in, and are made officially available to the public, Microsoft is expected to launch them under the Lumia 950 and Lumia 950 XL model identifiers. It’s all well and good knowing the internal specifications of a new device that’s about to hit the market, but more often than not it’s the actual visuals and physical appearance of the hardware which initially appeals to consumers. 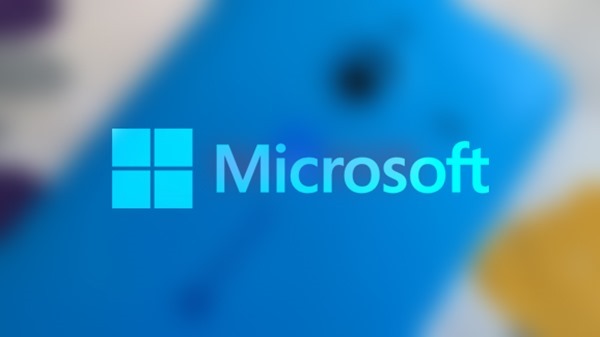 Both the Lumia 950 and 950 XL comprise of the same “square” look, with both devices also coming equipped with a very simple Microsoft Windows logo on the rear shell, obviously to denote that these puppies will ship with Windows 10 Mobile as the OS of choice. Both devices also feature the exact same camera module setup which adds a small protrusion to the rear of the phone. We get a new look at the Talkman (Lumia 950) in black, while the Cityman (Lumia 950 XL), which is the largest of the two new offerings, is shown in a rather fetching cyan colored outfit.

Consumers who may be after a phablet type device to compete with Samsung’s Galaxy Note 5 or Apple’s upcoming iPhone 6s Plus should be looking at the 5.7-inch Cityman that comes equipped with a WQHD display. The Talkman is the smaller of the two new devices with a 5.2-inch screen, WQHD OLED display. Both handsets will come embedded with the Iris Scanner for Windows Hello, an amazing 20-megapixel PureView camera module, while the Lumia 950 XL version will compliment that camera with a triple LED flash offering. Each device will also pack 3GB of RAM, 32GB of internal storage with optional expansion via microSD, and Qi wireless charging. 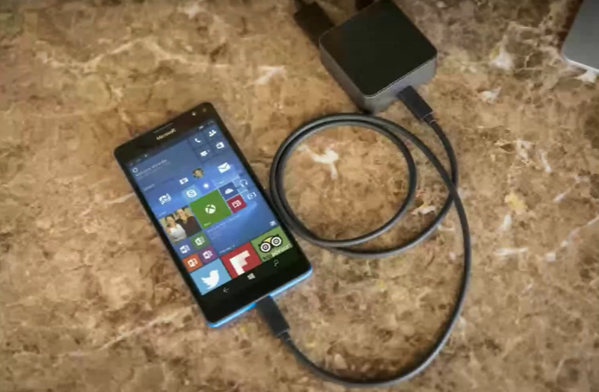 Microsoft is expected to announce the devices at a dedicated press event in October.