With all the chaos of Apple’s iPhone 6 and iPhone 6 Plus going on sale a couple of days ago still very much ringing in our ears, and now we’re today hearing that some of those lucky enough to have managed to place a pre-order are now seeing their new smartphones ship ahead of the official September 19th release date.

With pre-orders having opened during the early hours of the 12th and the two new iPhones officially going on sale a week later, seemingly half of the planet took to the Internet in order to try and place their orders via either Apple’s own Web store or that of its carrier partners. With all retailers apparently unable to make a store that works under load, many prospective customers were left in the cold, unable to get a successful order to go through. Those who were lucky enough to have the online Gods looking over them are now seeing retailers ship their phones though, which will be little comfort to those who will now have little choice but to wait weeks before getting their new handsets. 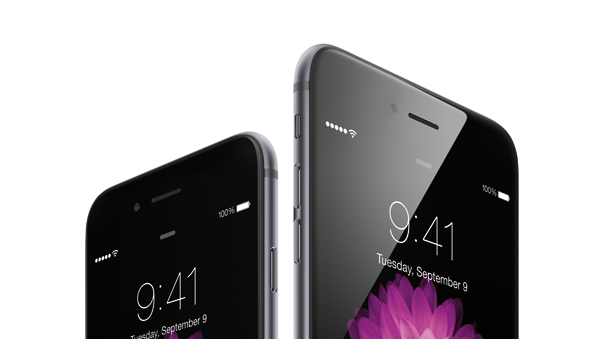 Of course, just because a phone has shipped, it doesn’t mean it’ll be arriving early. Apple has worked with couriers in past years to ensure that while products have left distribution centers nice and early, couriers have then kept them back before finally pushing them out to eager customers. This process ensures that phones are on the last leg of their often long journey as soon as possible, minimizing the possibility of delays. As a result, phones shipped today will still not arrive until this coming Friday.

That said however, it’s not unheard of for some to slip through the net. The last few iPhone releases have seen a lucky few receive their packages a day or two early, though they are very much in the minority. With the likes of Apple and Verizon having already sent emails to customers informing them of shipped orders, excitement is only going to increase as we get closer and closer to September 19th.

Have your iPhone 6 / iPhone 6 Plus shipped already? Do share your thoughts with us on the matter.