Although hardware info regarding the iPhone 6 has been rather scarce by comparison to the wave of information pertaining to its design, it’s a certainty that Apple’s next-gen handset will include an improved processor. Many have, quite naturally, speculated that it will be the Apple ‘A8’, although specific details have, hitherto, been very much at a premium. However, a new report suggests that, for the first time in an iOS device, the SoC could be clocked above 2 GHz, although it will still, allegedly, include two cores rather than the industry norm of four.

Because Apple designs both hardware and software in-house, it has a distinct advantage over devices running on Android as it is able to tailor the devices to suit the OS, and vice versa. So while the likes of Samsung and LG have long since packed in quad-core, 2 GHz+ processors, Apple has been able to get away with much less and still deliver a comparable, if not better performance. 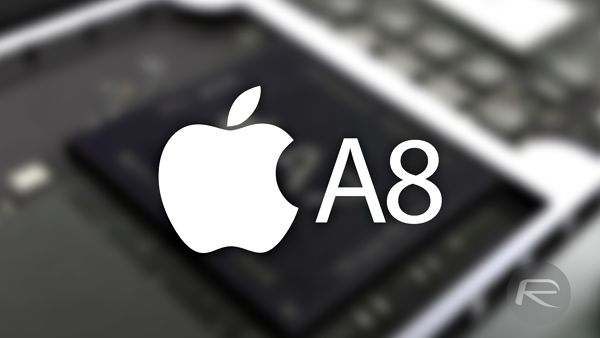 Given that we’re expecting the iPhone 6 to grow significantly in size and include a bunch of new hardware like NFC and a Category 6 LTE radio, it stands to reason that we should anticipate something similarly noteworthy in terms of processor upgrade. Although, as per a report over at Chinese site CnBeta, the A8 will finally push the iPhone’s system-on-chip over that 2 GHz threshold, it will remain a dual-core experience, but given how Apple seems to have refined the process of retaining strong performance despite the on-paper shortcomings versus rivals, one must assume that this will more than cater to the expectations of the consumer.

We’ve had an abundance of information relating to the iPhone 6, particularly over the last couple of weeks, and specifically out of Taiwan and China, where most of the manufacturing process takes place. Although it’s unclear whether the recent spate of parts leaks mean the handset has gone into production or is just about to, the fact that Apple has reportedly ordered a first-batch shipment of 68 million units suggests that if it hasn’t started already, the mass production of the iPhone 6 is imminent.

The 2.0 GHz clock speed would be a notable bump on the dual-core A7 processors of the iPhone 5s and iPad Air, which clock in at 1.3 and 1.4 GHz respectively, and the 20-nm chip will also retain the 64-bit architecture that Apple first rolled out with the current flagship iPhone last year.