The next generation iPhone, widely presumed to carry the iPhone 5S moniker, remains almost entirely a mystery. There has been incessant talk of fingerprint sensors and other such niceties, but tangible evidence of any of the reported implementations remains at a premium. As we edge ever close to what is presumed to be a fall release, the leaks and rumors are likely to come on strong, and to kick things off, sources of 9to5Mac believe the forthcoming iPhone will include slow-motion video recording.

With every new iPhone comes a marquee feature, and while some of the Cupertino’s gimmicks have been more successful than others in the past, this purported slow-mo feature (code-named “Mogul”), sounds very intriguing indeed. 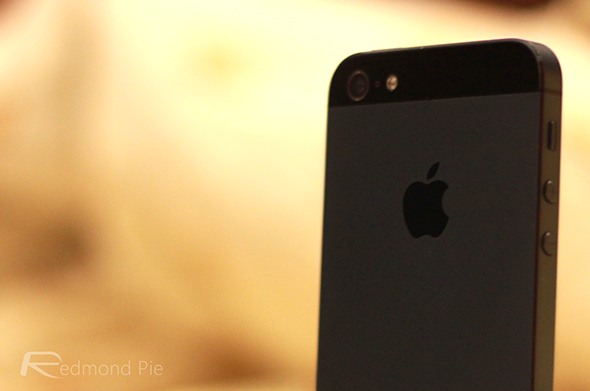 The built-in feature is unlikely to be shared with currently available iOS devices, although while Apple usually suggests features are held back from older smartphones because their hardware cannot cope (rather than, say, because they want you to pony up for the latest model), on this occasion, we’d probably give them the benefit of the doubt. Mogul offers what is being touted as “fast and precise” video capturing capabilities, and with support for a frame rate of up to 120FPS, the Slow Mo Guys on YouTube could soon find themselves out of business.

With just a tip-off and little else to go on right now, it would be rather foolish to get too giddy with excitement, but I, for one, would love to see enhanced video capture capabilities with the next iPhone. The iPhone 5 brought great low-level lighting camera performance that can still mix it with the best of them, but the so-called Mogul feature could be a real step up. 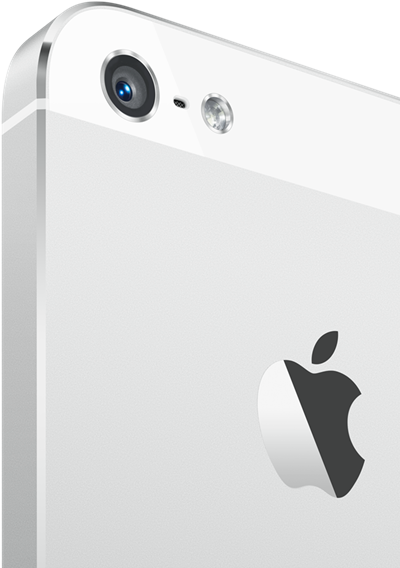 At this point in time, we don’t know whether the next-gen iPhone will be an ‘iPhone 5S’ or indeed an ‘iPhone 6.’ The name itself is not potentially of great significance to the actual device, but the effect it could have on the consumer is pivotal. Things have gotten quite confusing over the past couple of years, as pointed out with great gusto by a former aide of Steve Jobs, but there’s little evidence to suggest that a number upgrade, i.e. a leap to an iPhone 6, would actually offer more than the so-called incremental upgrade implied by the ‘S’ releases.

Whatever the case, we’ll be keeping tabs on all of the developments right here at Redmond Pie, so stay tuned!