The iPhone 5s was praised for general ease of use, but from a shot-taking point of view, it pales in comparison to 1020. If you’ve a vested interest in camera technology – on smartphones or otherwise – the entire DPReview article is definitely worth a read through.Nokia, which was recently subject to an acquisition by close partner Microsoft, has struggled in the smartphone industry since the iPhone came into play, but while lackluster sales are largely attributable to the Windows Phone ecosystem, there’s no question that the devices themselves – particularly the cameras – are of the highest order. DPReview has pitted the revered 41-megapixel sensor of the Lumia 1020 and the 8-megapixel rear-facing snapper of the iPhone 5s against some of its favorite DSLRs, and aside from other findings, determined that the Nokia camera is more than just a little bit better than that of its rival. In fact, it’s far, far superior.

The mobile industry is easily the fastest-moving in memory, and while gaming capabilities of our smartphones and tablets are breezing past the likes of the PS Vita and aiming their sensors squarely at the console market, the rear-facing cameras of our beloved handsets are quite literally doing the same to DSLRs. 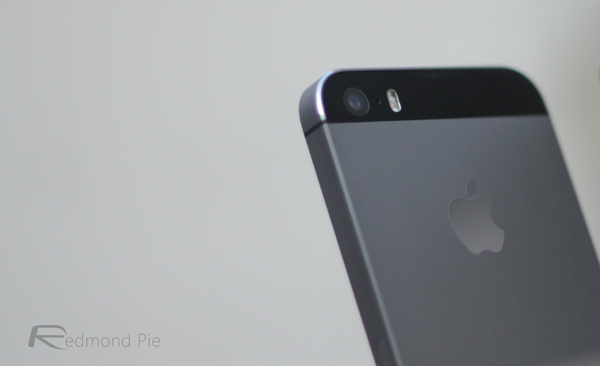 The tradeoffs of the Nokia Lumia 1020, besides the fact that it runs on the promising-but-unfinished Windows Phone, is that it is a lopsided device to hold due to the camera mechanics. However, if you’re a bit of a photography aficionado, or simply wish to take better mobile snaps, it is a fact that the flagship Nokia device is the best equipped in the business, and thanks to DPReview‘s comparison, we now know just how much better it is. 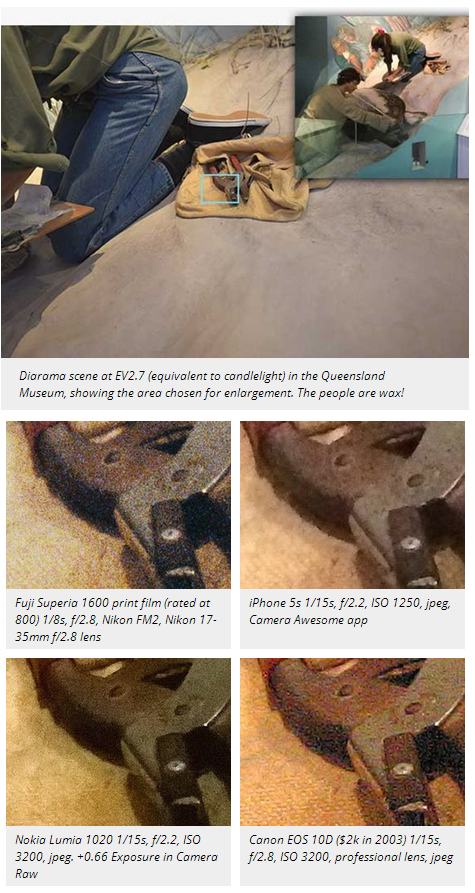 Nokia has clearly put a lot of effort in cramming as much goodness into the Lumia 1020’s hardware, and although the camera lens is compact, the detail it is capable of reproducing is almost as high as the Nikon D800. Considering Nikon is arguably the most recognized camera brand in the world, coupled with the fact that the D800 is considered its best all-rounder, this is an astonishing achievement, and if you thought the 1020 was just another explosive entry into the Megapixel Race, think again. 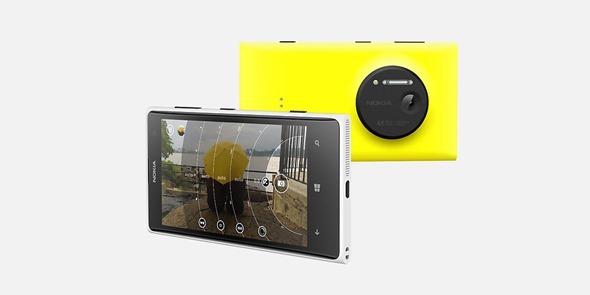 The iPhone 5s was praised for general ease of use, but from a shot-taking point of view, it pales in comparison to 1020. If you’ve a vested interest in camera technology – on smartphones or otherwise – the entire DPReview article is definitely worth a read through.