If mobile gaming is your thing, but aren’t into farming on your mobile device then Spawn Studios has the perfect solution. The original all-action hero is back on the small screen, this time making an appearance in Duke Nukem: The Manhattan project, a title that was originally released for the Windows platform more than a decade ago. This isn’t the first time that we’ve seen the Mighty Boot grace Apple’s iOS platform with his no-nonsense presence, but it is the first time that everyone’s favorite fictional hero has brought his chaos to The Big Apple on the platform.

Duke Nukem: The Manhattan Project is everything that you would expect from a lovingly created remake of a classic title. The original Manhattan Project game was originally released back in 2002 to celebrate Duke’s 10th anniversary, and now it’s back with as much thrill and excitement as ever. 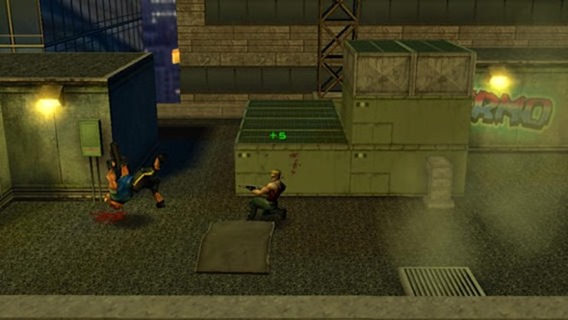 The residents of New York are in need of a hero after the terrifying Mech Morphix unleashes his Gluon Liquid Omega-Phased Plasma gun, transforming the underbelly of New York City into mutants hungry for blood. We couldn’t think of anyone else we would want by our sides to rid the city of this evil. 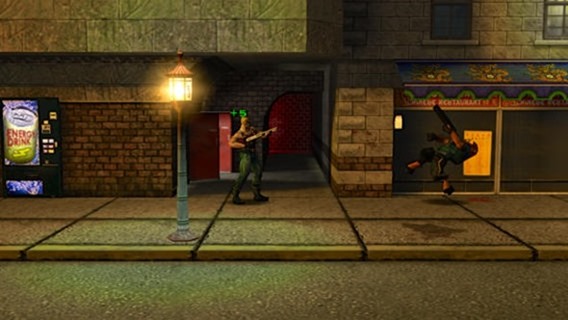 The game itself brings together the best parts of the titles that have come before it. The powerful and intricate elements of the 2009 Duke Nukem 3D have been placed alongside the wonderful side-scrolling gameplay of Duke Nukem and Duke Nukem II to create a wonderfully addictive game for the iPhone and iPad. The Manhattan Project pays homage to an era when action games were filled to the brim with action by introducing nine brand new weapons for Duke to unleash on his enemies. A Pipe Bomb, Pulse Cannon and chaos creating X-3000 are all part of the hero’s arsenal as he walks down the path of destiny. 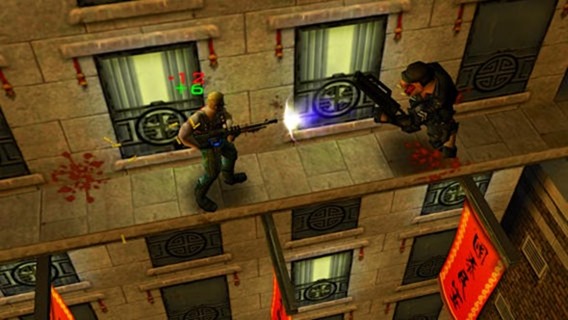 The game environment consists of eight large levels that incorporate various parts of New York City, during which Duke will encounter more than 25 different enemies including Gator Grunts, Pig Cops and Roachoids. We certainly don’t like the sound of those Roachoids.

The developers of the game are billing it as a “potent blend of old school gameplay and smooth 3D visuals”. In all honesty, we can’t argue with that.

The title is available as a $1.99 download for iPhone and iPad, and can be grabbed from the link we’ve embedded below.

If you’re interested, be sure to give Duke Nukem 2 for iOS a shot as well.

(Download: Duke Nukem: The Manhattan Project for iOS on the App Store)