With Apple having sent out official event invites for their September 10th iPhone event only a while back, there’s little doubt left that Apple will in fact be debuting two different iPhone models this fall, including the iPhone 5S and the cheaper iPhone 5C. Now, we have what can only be termed as an almost-confirmed leaked image of what the latter, the iPhone 5C, would look like, courtesy of Evleaks.

The leak basically showcases the iPhone 5C protective casings from Case-Mate, the famous maker of iPhone and iPad cases for earlier and on-the-market devices. Alongside the case itself, the leaked images also show a mockup iPhone 5C, combined with a very specific release date and time, giving even more credibility to the rumors that have been circling the Web pertaining to the release.

One of the leaked images basically shows off a flip case for the iPhone 5C, which has the capability of not only protecting the front and back of the device, but also holding it horizontally for landscape viewing of content. Coupled with the iPhone 5C’s 4-inch display, this would make a perfect combo for watching media and movies on the Retina display.

Evleaks also suggests that the estimated shipping date would be “9/20/2013 8:00:00 AM”. While we’ve seen multiple leaks and rumors that corroborate with the Sep. 20 release date, the 8:00 AM timing is new, but not that surprising, since it makes sense to make the device available early in the day. It might, however, also be the case that the hardware will become available sooner than the accessories, although it’s difficult to predict in advance. 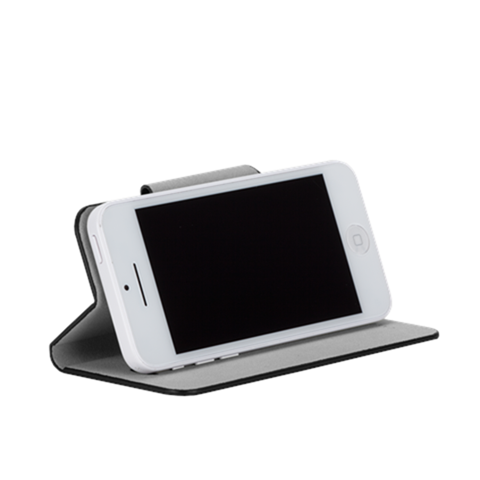 The second leaked image suggests a more bumper-like construction, combined with a translucent plastic back covering, ensuring that your device is protected from the sides and the back. The color, albeit on the feminine side, is still catchy, and resembles Case-Mate’s classic elegance that the company made its name for. 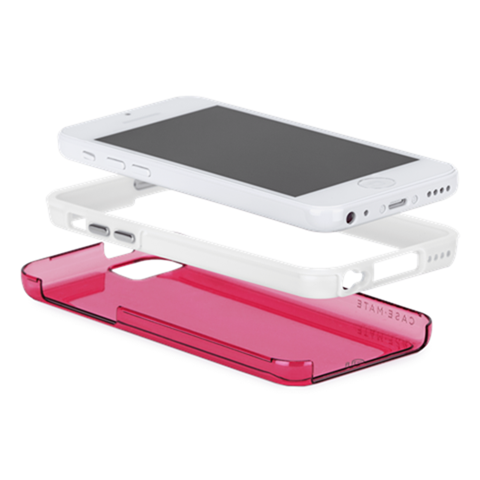 The iPhone 5C is supposed to be the budget, low-cost sibling of the iPhone 5S, aimed towards catering the smaller and less expensive markets. The device is expected to be announced on September 10, alongside the iPhone 5S and the final version of iOS 7.