Yes, the new iPhone 5 is thinner, lighter, and generally more aesthetically-pleasing than its predecessor and, in fact, any iPhone before it. Aside from those three key improvements, the other noticeable alteration is that of the new display. In terms of pixel density, it’s the same as both the iPhone 4 and iPhone 4S, but that is where the similarities end. As well as being more vibrant than any previous Apple smartphone display, it’s noticeably larger, and while the width remains the same, the additional block of real-estate at the top of the device pushes the diameter up to the 4-inch mark.

It’s perhaps not as big of a screen like the high-end Galaxy or the Lumia, but it’s no pushover, and rightfully deserves a brand-new wallpaper to do it some justice. Apple’s usual array of stock images certainly aren’t an eyesore, but they are in short supply, and besides, finding a decent one from a source other than the provided bundle means your device will stand out from the crowd. 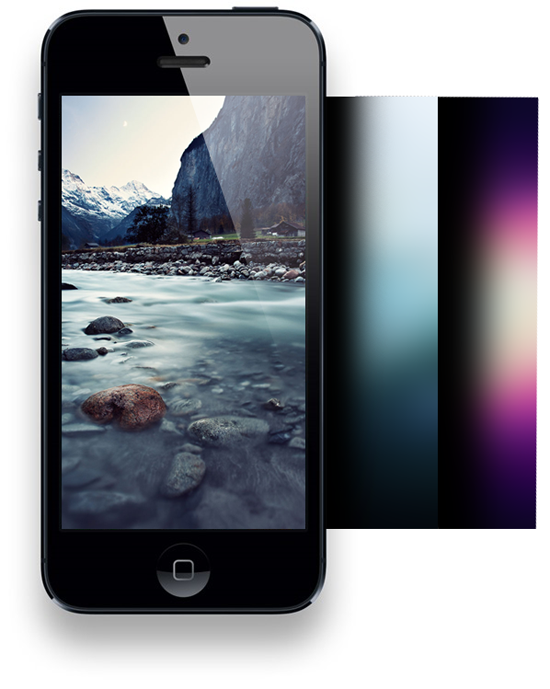 Unsurprisingly, images in 1136 x 640 resolution are in fairly short supply at present, so if you’ve just unboxed your iPhone 5 and are in the market for a couple of wallpapers, we’ve sourced a bunch of useful apps to help you achieve your goals:

100 Backgrounds and Skins for iPhone 5 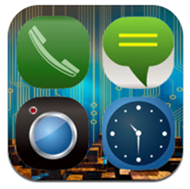 This app, which costs a cent shy of a dollar over at the App Store, packs in an impressive variety of wallpapers for the iPhone 5 and fifth-gen iPod touch, which shares the same resolution as its cellular cousin. Categories include neon, sports, space, film, music, food, 60’s, computer themes the old faithful – shelves. 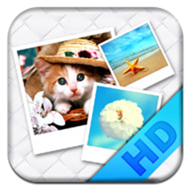 This app is also $0.99, although creator Ariane5 states it’s a promotional, half price offer, so it’s likely to be bumped back up to $1.99 in the near future. Categories include animals and plants, landscapes, ocean and city views, as well as many, many more. 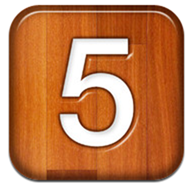 Saving the best until last, this is the perfect app for those looking to get some variety. Featuring in excess of a thousand wallpapers, you’ll certainly find something apt to grace your brand new display, and as with the above two apps, there’s plenty of variety.

As most of you are probably aware, the images in each of the aforementioned apps can be used as both home and lock screen backgrounds, and although tailored for the new 4-inch display, can also mostly be used on older devices, although iOS is likely a prerequisite.