iOS 6 has only just made it way onto iPhone, iPad and iPod touch devices worldwide, and despite Apple bragging of some 200 new changes, it’s fair to day many are struggling to find many of real significance moving forward. Although the Maps app may have come as a disappointment, there’s quite a bit of anticipation encircling Passbook – Apple’s very own answer to NFC – and although there aren’t too many establishments supporting the Cupertino’s flagship iOS 6 feature, more and more apps are being added to the App Store at an hourly rate.

Passbook will handily store your gift cards, loyalty cards, boarding passes, vouchers, and tickets for events, and if you’ve just upgraded your firmware and are desperate to try it out but stuck on which apps to test with, you’ve come to the right place. 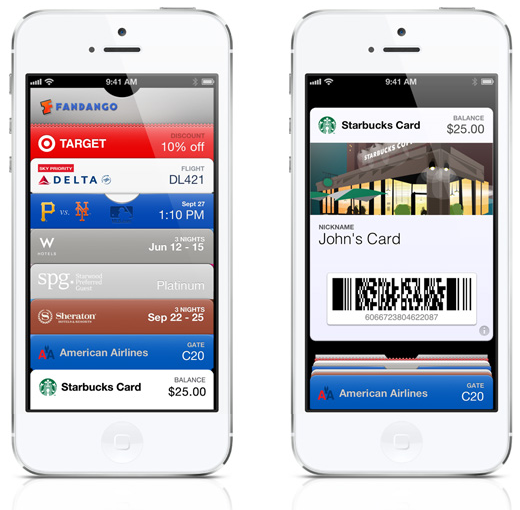 There aren’t yet many apps supporting Passbook just yet, but here, we cover a list of the few apps ready and waiting for you to download: 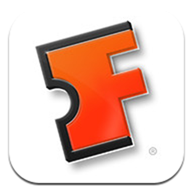 Fandango has been one of the leading apps for moviegoers on iOS, and as well as allowing you to browse movies, find theaters and book tickets in advance, you can now you can send and store your “Mobile Ticket” at participating theaters. Please note, this only works for iPhone users running iOS 6, and not all theaters are supported, but if you are a bit of a film buff, this is an app you’ll want to check out. 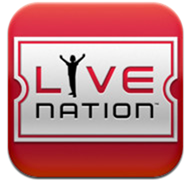 If you’re a frequent concert goer, then you’ll be more than familiar with Live Nation, and the app has been the method of choice for many to discover new artists and events and purchase tickets. Now, Passbook allows the app to be your ticket, because when you buy a ticket through Live Nation or Ticketmaster, the app stores your order details which can be used as your entry into the concert. As with the Fandango app though, it’ll only work if the place you’re visiting supports it. 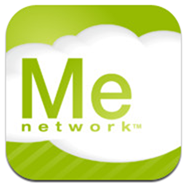 MeNetwork is, for the uninitiated, a bit like the immensely-popular AroundMe app, allowing you to discover the very best establishments within your locale, including restaurants, shops, or places to socialize. Merchants make special offers specifically for those on the MeNetwork users, and now, thanks to Passbook, those offers can be saved within the app for use at participating stores. 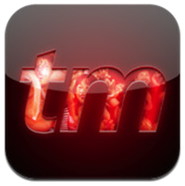 The intuitive, takeaway feature of the Ticketmaster App is its ability to instantly connect you with concerts nearby based on your iTunes Music library tastes, and whilst some might think this as slightly invasive, it’s actually an incredibly effective way of connecting you with the artists you love. As with the Live Nation app, it now offers Passbook support, although at this early stage, it’ll once again only work at selected venues. 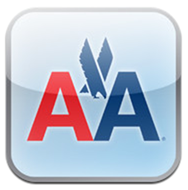 One of those demoed by Apple, the new Passbook capabilities mean you can now check-in natively using your iPhone. Your mobile boarding passes can be added using the new iOS 6 feature, so if you find airports to be a hellish experience, perhaps Passbook will help things run just that little bit smoother when you travel. 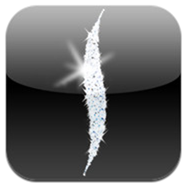 Presuming most of you are big on tech, you probably, like me, haven’t heard much of Sephora. Well, it’s a retailer of prestigious beauty products, and with its just-added support for Passbook, users can add their Beauty Insider cards to Passbook directly from the Sephora To Go app. 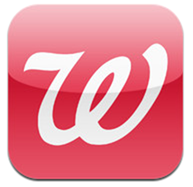 Walgreens is a prime example of your modern-day pharmacy. As well as offering your usual dose of Aspirins, Paracetamol and general wellbeing info, it also offers a great range of photo services, including the ability to print images from your iPhone and even your Facebook profile. It offers its own little rewards system to customers, and thanks to its most recent update, the Balance Rewards program – which has just been activated, offers integration with Passbook for iOS6 users. 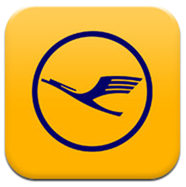 Lufthansa is another essential app to many travelling on a frequent basis. It offers crucial airline information such as departures, check-in times, and other general alerts, and with iOS 6, Lufthansa now offers option to add a boarding pass into Passbook. 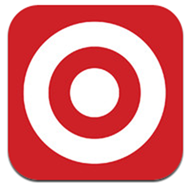 Target is one of the United States’ largest retailers, and the Target App for iPhone makes the experience of going out to the superstore just that little bit more bearable. You can create lists, save those precious pennies with Daily Deals, as well as using the QR feature to scan a barcode of any item and check its price. Now, you can easily add coupons to Passbook on iOS 6, so your next trip to Target should, in theory, be a quick and easy one.

And that wraps up our list of the most useful day-to-day Passbook-ready apps released so far. There will be many more added as the weeks go on, and we’ll be sure to update you on the very best, so stay tuned to our coverage here at Redmond Pie!