If you jumped on-board the Evasi0n bandwagon to jailbreak iOS 6 / iPhone 5 last Monday, chances are high that you have been experiencing a number of small issues with how your iOS device performs. Thanks to the Evad3rs team – the people behind the Evasi0n untethered jailbreak – another update has just been pushed out to the Evasi0n untether package on Cydia and the jailbreak tool itself, ensuring that a lot of small bugs are ironed out for a smoother jailbreak experience for new users.

We previously posted a manual fix for the issues surrounding the crashing Weather app on the iPhone, but considering it involves SSH’ing into the device itself and running scripts from the command line, the workaround was somewhat a hassle. The Evad3rs promised us a method of fixing the Weather app bug on the iPhone that wouldn’t involve a complicated script running process, and they delivered on that promise by updating the Evasi0n 6.0-6.1 untether package within Cydia a couple of days ago. And today, they’ve pushed out a new update to the Evasi0n untether package in the Cydia store along with an update to the Evasi0n jailbreak tool itself which fixes a lot of lingering bugs. 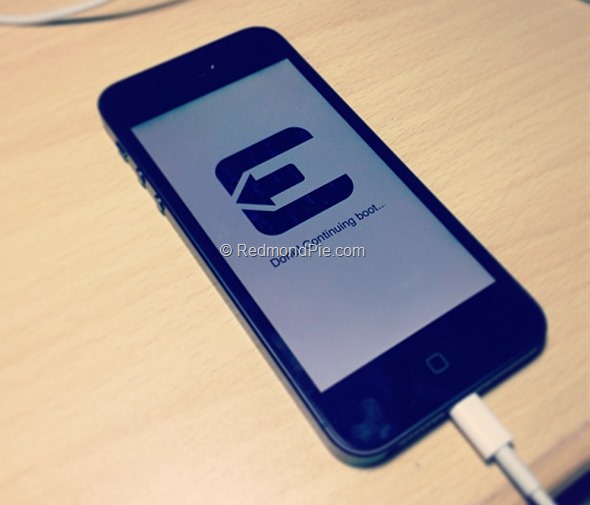 The update that is now filtering through to Cydia and showing up as an update on devices carries a version number of 0.3-1. One of the main focus of the update is the bundled functionality to disable the over-the-air update daemons that annoyingly force users to be prompted of any available firmware updates. The installation of version 0.3-1 will mean that the Settings app will not make us aware of the availability of iOS 6.1.1, when it goes live at a point later on. Secondly, it fixes the automatic date and time issue on all devices which have been jailbroken using Evasi0n.

The Evasi0n desktop tools for Windows, Mac and Linux have also been revamped to the next version number, which is v1.2, to implement these changes on all newly jailbroken devices. If you are one of the few that have been waiting until all bugs have been ironed out before injecting the Evasi0n untether, then it would seem that you are set to benefit from the experience of others. All freshly jailbroken devices using the latest Mac, Windows and Linux iterations of Evasi0n should be free from many bugs being faced by numerous users worldwide. 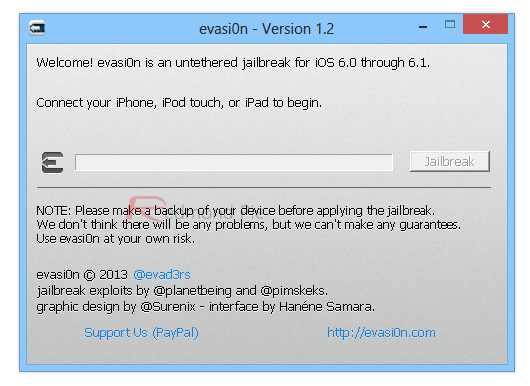 With 100,000 downloads within the first ten minutes of release and a total of more than seven million devices jailbroken to date, the Evasi0n untether has proven itself to be the most successful and popular jailbreak of all time. The good news for those who intend to jailbreak in the next few days is that the small niggling issues are now definitely ironed out and Cydia should definitely be more responsive now that the initial rush has died down. Simply download the updated Evasi0n tools from the links given below, once done, head on over to our detailed guide on how to jailbreak iOS 6.1 untethered on your iPhone 5 and other devices. If you’re already jailbroken using Evasi0n, simply launch Cydia, tap the Changes tab at the bottom of the screen and you should see an update to the Evasi0n untether package, install, and you’re done.