They sure have some sense of humor! The now-famous iPhone 4 Antenna Song was played before Steve Jobs took the stage in front of special invite-only iPhone 4 press conference to address the “reception issues” which has been plaguing users since its launch last month. This is what Steve said about the video: 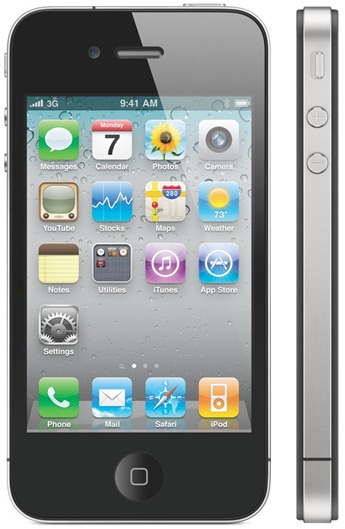 Good morning, we saw that on YouTube and wanted to share it. We’re going to answer your questions, but I have a 15 min presentation first.

Lyrics of the song, followed by the video is attached below.