We expect Apple to announce a raft of new iPhones later this year, and if recent reports are anything to go by, then we may even see as many as five new handsets. We’re not sure what to make of that, but we do know that we like the look of a new iPhone 11 concept video that has been released by designer Gunho Lee.

The video shows off an iPhone 11 and iPhone 11R concept, both using squared edges reminiscent of the iPad Pro and the beloved iPhone SE. Looks aren’t the only things we like here, though, with the inclusion of USB-C connectivity perhaps one of the most wished for changes for the future iPhone. Unfortunately, we don’t expect that to happen in 2019, but we can hope, can’t we? 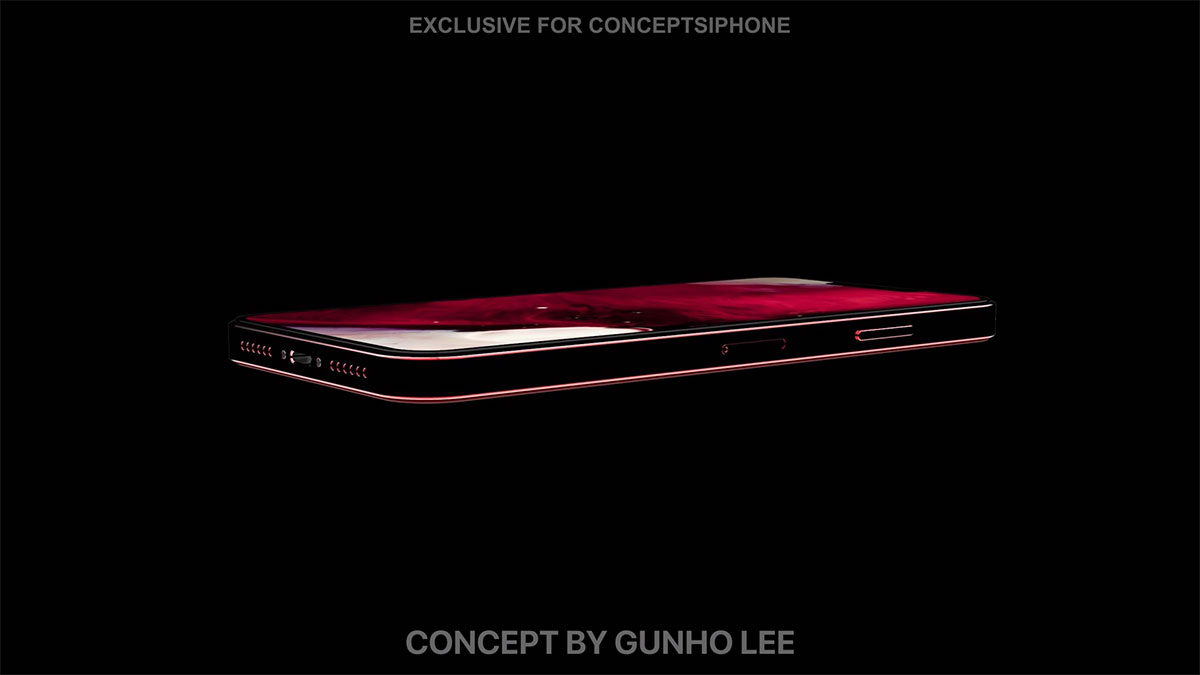 Another interesting aspect of this concept is the inclusion of a flat “AirBattery,” which is an attachment that sticks to the back of the iPhone thanks to the magic of magnetism. There’s more, too, with “PowerDrop” offering bidirectional wireless charging – something that competitor Android devices have started to offer and would be awesome for use with AirPods.

This concept also borrows from the iPad Pro beyond those squared edges, with a new Face ID sensor that would allow for your face to be recognised no matter the phone’s orientation. 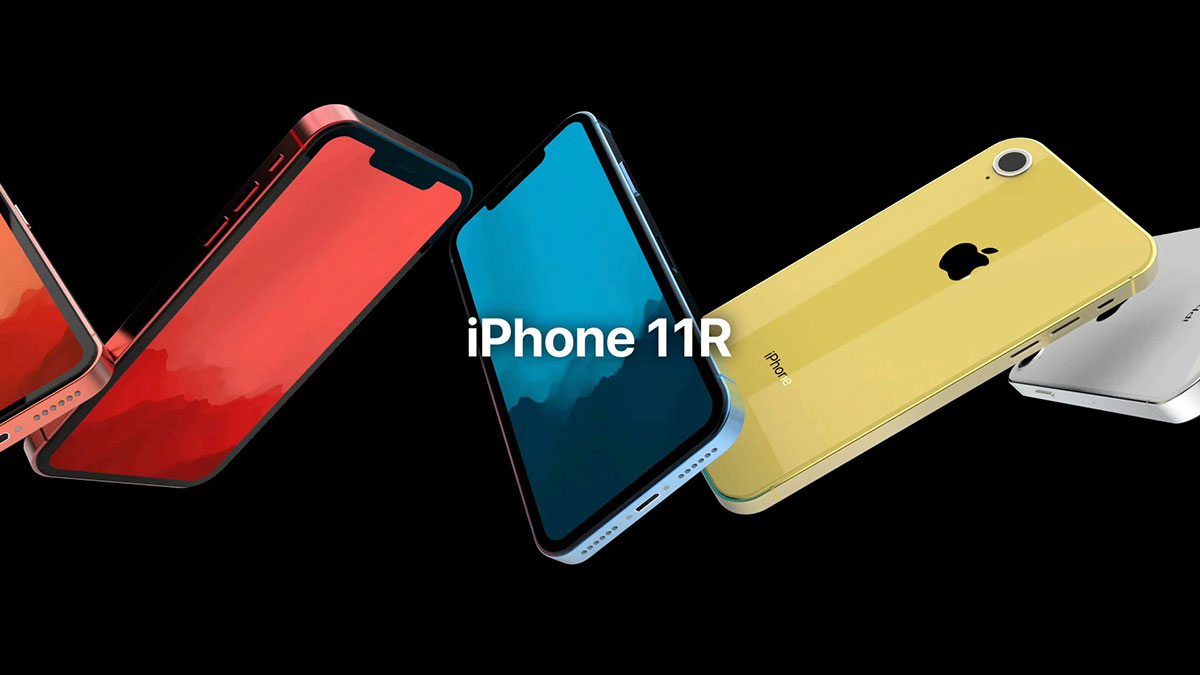 Check the video out for yourself, because it’s getting us super excited for what Apple might have up its sleeve for this year’s announcements. If we get anything even close to as good looking as this video, then we’re in for quite the event.