A number of users on various forums have noted that their iPad Pros are refusing to acknowledge taps, often with reproducible results. 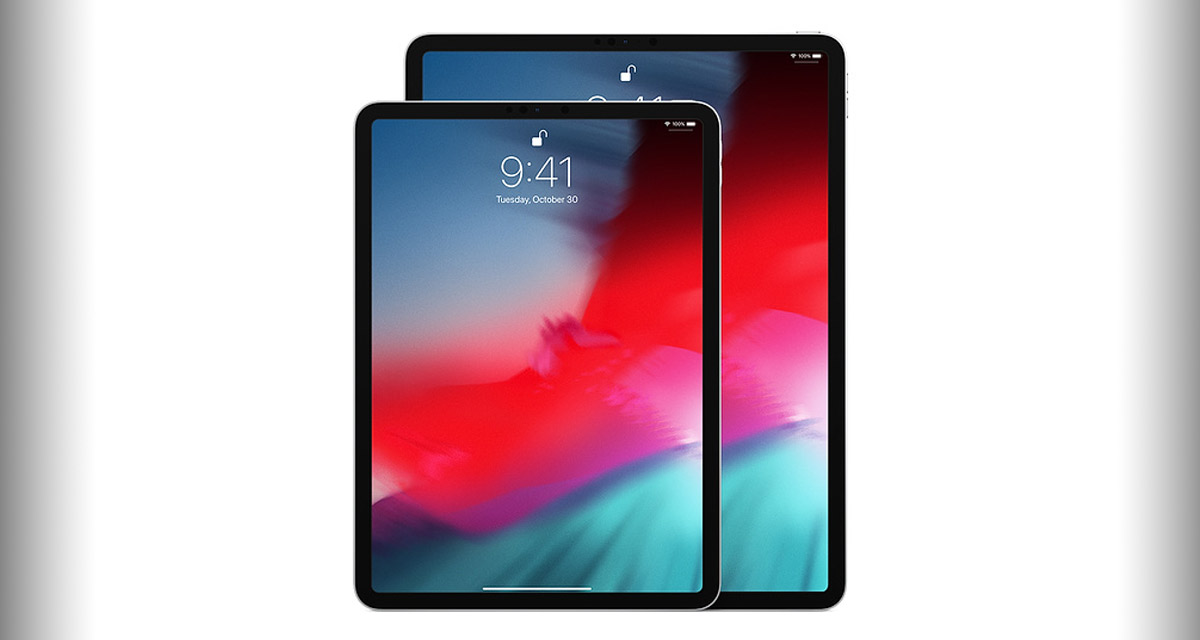 This comes after a number of people took to both the Apple Support and Reddit to report that their 2018 iPad Pros are often simply not fully registering touches, even though some on-screen feedback is provided. One user explained that despite his iPad Pro registering a tap via its on-screen keyboard, no letters appear in-app.

The same user apparently had their iPad Pro replaced, only to find that the next one was worse. Other users have reported similar issues, with general scrolling and interaction with on-screen elements also impacted.

Apparently for some, the issue got better or almost gone with recent iOS 12.2 update, indicating Apple made some changes behind the scenes to rectify the issue with screen sensitivity but this doesn’t appear to be the case for everyone with many still reporting issues even on iOS 12.2.

It’s not clear just how widespread these issues are, and people don’t tend to go to social networks and forums to share how well their iPad Pros are working, so it’s easy to think something is afoot when it isn’t. However, none of that will be consolation to those whose iPads are misbehaving, and hopefully this doesn’t turn into Apple’s next big hardware problem.