Links Not Working In iOS 9.3 Safari And Other Apps? Fix Coming, Confirms Apple

Apple’s iOS 9,3 may have been in testing for a prolonged period of time, but it seems that not all issues have been reported and caught prior to the public release. A growing number of users since yesterday have been reporting that their iOS devices are crashing or hanging when trying to interact with web links in Safari and other apps. This issue doesn’t appear to be solely unique to iOS 9.3, but nevertheless, Apple has now officially acknowledged the issue and has stated that a fix is coming soon.

This particular bug is a strange one in that it has been shown to affect modern iOS devices only – such as the iPhone 6s or iPhone 6s Plus – but in some instances only occurs when a user has very specific third-party apps installed onto the device. 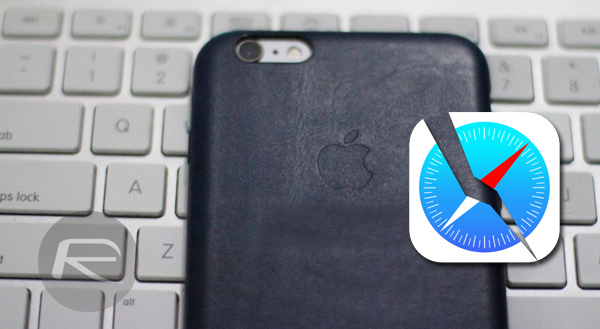 The weirdness of the issue is further compounded by the fact that uninstalling third-party apps causing this doesn’t actually resolve the problem, with the affected iOS device continuing to suffer from crashing or hanging whenever a link is tapped.

Apple has officially responded to this issue in its typical straight-to-the-point manner:

We are aware of this issue, and we will release a fix in a software update soon.

Apple hasn’t appended the news of an imminent software update with any real granular information on why this issue is occurring, or the real reach of the problem in terms of how many iOS devices the company predicts it is affecting. However, while a workaround fix for the problem still alludes us, a number of individuals looking into the root of the problem have determined that it is based on the third-party apps that the user has installed on his/her iOS device, and how those installed apps handle universal links feature in their own codebase. One of the culprits was earlier identified as the Booking.com app, but reportedly the app has been fixed since then.

A simplistic overview of the problem is that a particular service’s website association file that is in place to handle the universal links feature can be massively oversized in terms of pure megabytes, therefore causing the system to crash when it attempts to parse the data within that file. Apple can’t explicitly force all of these services to update their files to shrink them, so it makes sense that the release of a software update – likely iOS 9.3.1 – to fix the issue will include some kind of defensive code to bypass the problem.

We will keep you updated with additional information as and when it becomes available.