Apple could be forgiven for taking its foot off the accelerator a little after three weeks of consistent announcements and releases. We’ve seen new iPhone, iPad, and Apple TV hardware introduced. We’ve witnessed the official release of iOS 9, iOS 9.0.1, and iOS 9.0.2, as well as the public availability of OS X El Capitan 10.11. We’ve even seen three pre-release seeds of iOS 9.1, the last of which arrived just yesterday. There may not be a huge amount to get excited about in iOS 9.1 beta 3 just yet, but there are some changes to the bundled planetary wallpapers for those that like that sort of thing.

One of the first things that a lot of us do when getting a new iPhone is head straight over to the Wallpaper section within the native Settings app to apply a little customization. Some individuals out there like to stick with an Apple-supplied static wallpaper whereas others like to use one of their own images from the device’s photo library. The ones who are feeling particularly adventurous often choose a dynamic wallpaper to add a little life to the display, or even one of Apple’s new Live Photos options added with the iPhone 6s. 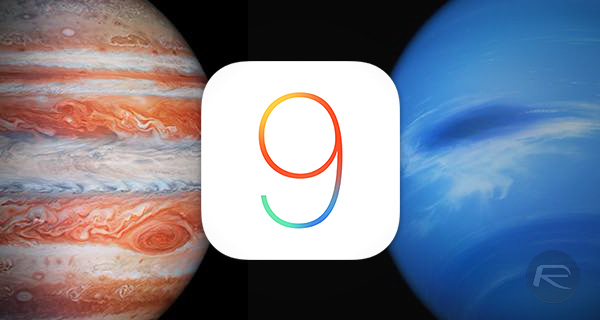 If you’re a “static” wallpaper type of person, who happens to admire the beautiful visual offerings of the planets, then iOS 9.1 beta 3 is for you. The latest pre-release seed comes equipped with a few changes made to one landscape and three planetary wallpapers – a total of four static wallpapers – that ship with iOS 9. For reasons that will probably remain only known to themselves, Apple has tinkered a little with the wallpapers to make them more visually appealing to end-users. 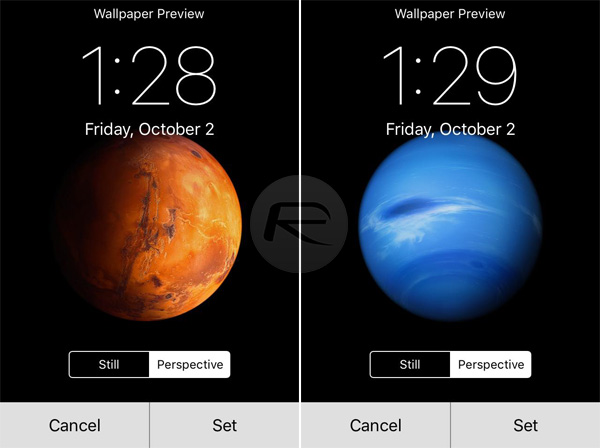 If you’re a registered developer or a public beta tester who has installed iOS 9.1 beta 3 on a compatible device, then you can check out the wallpapers by heading to Settings > Wallpaper > Choose a New Wallpaper, and then choosing the Stills option to view the list of bundled still wallpapers. It may be a very small and seemingly insignificant change, but it just shows that even amending the tiniest detail can provide a better user-experience. 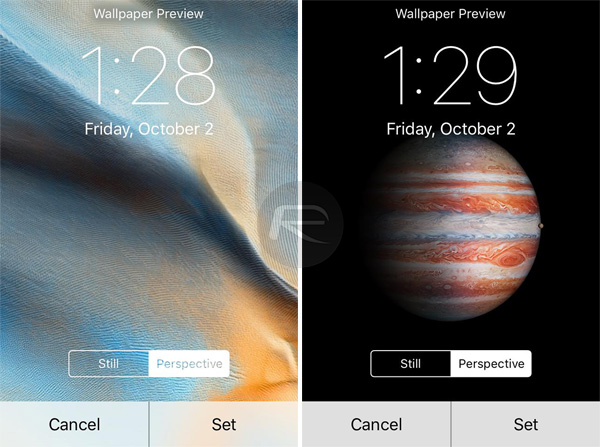