iOS 9 Public Beta Program On The Way To Fight Bugs

iOS 8 has been marred with a plethora of bugs since its release, and as such, following in on the roll out of subsequent updates, Apple is planning for the first ever public beta release of iOS 8.3 download and iOS 9 in due time. Read on after the jump to catch all the details.

Apple has rolled out subsequent updates to iOS 8 since its release back in September last year, in a bid to patch up all those nagging bugs and problems that still persist for many users. With iOS 8.3 being the next planned update by Apple somewhere in mid-March according to 9to5Mac, following the release of the Apple Watch, this release will bring in Wireless CarPlay support and the usual bug fixes. The public beta will be part of the AppleSeed initiation, and will also be released for developers too within the same week. 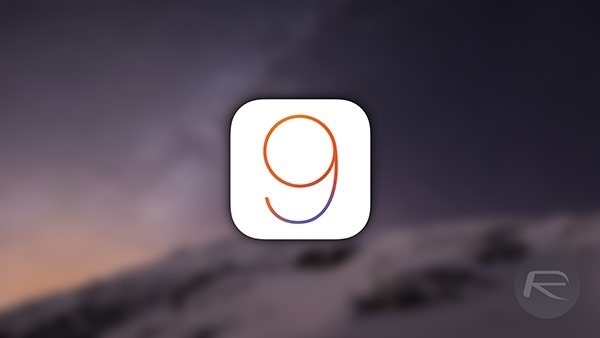 The interesting bit would be the debut of iOS 9 at WWDC 2015 in June, with a public beta to follow later in the summer. The final release will be in fall of course, but iOS 9 will be unlike any major update we normally see year after year from Apple, with main focus on improving stability and patching up any bugs that remains till the fall season. We’re likely to see iOS 9 reduce its footprint in the storage department, giving devices with 16GB of space some room to breathe after all, but if you were looking at Apple to continue rolling with the tide as they have in the last two years, you may be slightly disappointed.

The only public beta of an OS we’ve seen coming in from Apple so far has been for OS X Yosemite, which was applicable to the first million people who registered. Likewise, in the case of the company’s first iOS public beta release, iOS 8.3 will be available to 0.1 million people when it goes live, and as for iOS 9, we’ll have to wait for further information on that. 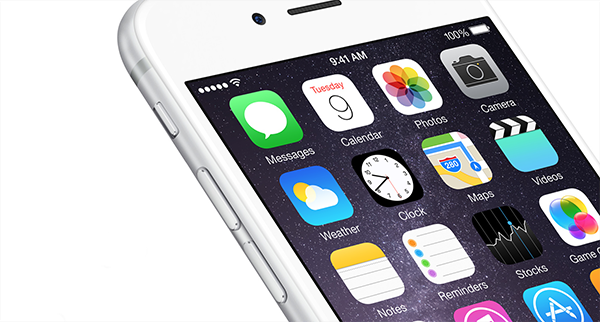 Previously limited to developers only, public betas will allow Apple to gather much more crucial information and feedback from a wider audience with the included dedicated app which will allow users to report bugs, and if not, take to the support forums as well.