A new feature has been discovered in iOS 8.3 that means users will have the option of configuring how often the App Store and iTunes Store ask for a password when making purchases. There is also a new option to disable password requirements completely for any free downloads a user may attempt.

The option to change how often a password is required isn’t strictly new, but its move to a new menu inside the App Store settings is a notable one. It’s here that the new choice of disabling passwords for free downloads resides, which is something that many will welcome with open arms. We count ourselves in that number.

At the moment it seems that this option may or may not appear depending on which App Store you use, which suggests this may be something that is available in some countries but not others. This may change as the betas roll on, but it is also likely that Apple is adapting its stance on the requirement of a password for free downloads depending on its audience.

The iOS 8.3 update is currently without an expected ship date and Apple hasn’t said anything about the new software at all. With iOS 8.2 being the big release that added Apple Watch support to the iPhone, iOS 8.3 may be a quieter release unless something particularly shiny and exciting gets added in a later beta. 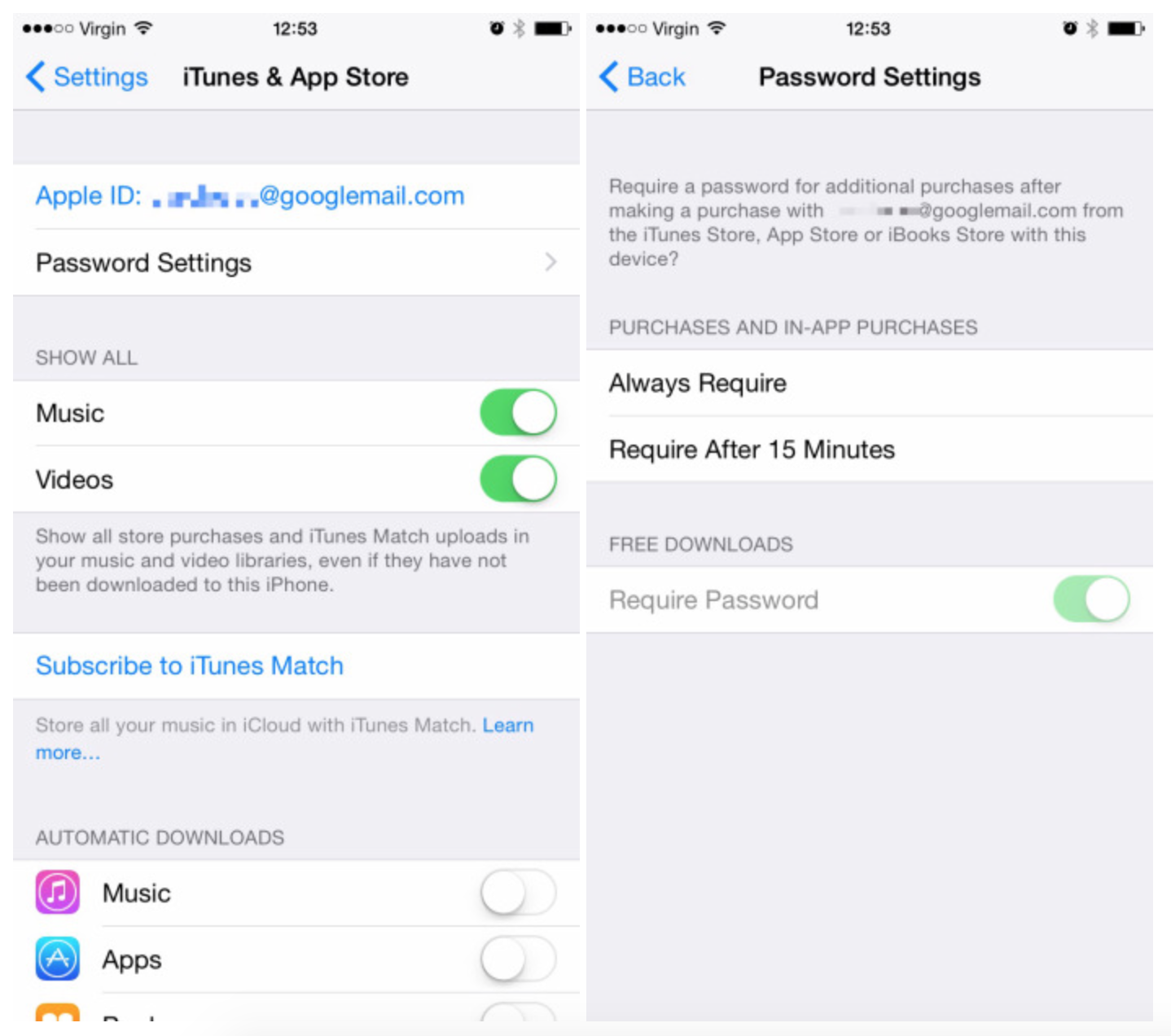 Other additions in iOS 8,3 are relatively minor, with a new Siri ability to automatically use the speakerphone and updated emoji heading up the current list of features that have been found in the latest beta releases of Apple’s iPhone and iPad software. That isn’t to say there won’t be more coming in a future update, but right now it’s not quite enough to set the pulse racing.

And soon we’ll have an Apple Watch to track exactly that.