iOS 8.2’s public release has been on the cards for quite a while now, and given that the upcoming software will include a number of features specific to the Apple Watch – a device that will almost certainly be detailed further at next Monday’s special Spring forward event at the Yerba Buena – it makes sense for Apple to have the requisite software ready to dispatch. According to reports, one final GM build has been rolled out to Apple employees and testers as a brief, final run before pushing iOS 8.2 to the end user, and as we anticipate a probable launch over the course of the next few days, we can also take a closer look at the specifics thanks to the leaked changelog.

The Apple Watch companion app is obviously the main topic of the iOS 8.2 conversation, and given that said product could follow in the footsteps of the iPhone in terms of sales and popularity, it makes sense for this to be the case. However, the leak of the changelog gives us an insight into some of the other critical tweaks and enhancements that Apple has been working on these past few months, and so even if you’re not picking up the wearable, there’s more than one reason to be excited for iOS 8.2. 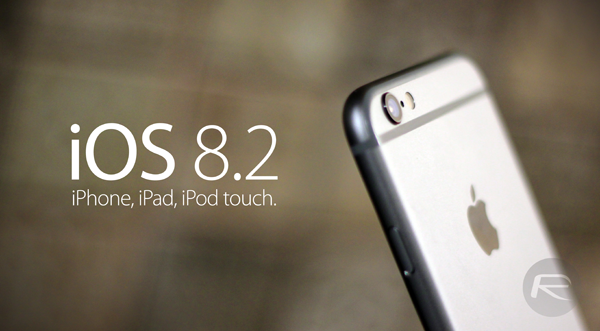 The Health app, for example, will soon permit users to “select the unit of measurement for body temperature, weight, height, distance, and blood glucose,” meaning enhanced functionality for the health and fitness-conscious. Additionally, a number of stability issues have been addressed within Health, with the app seemingly better placed to deal with large amounts of data while also bolstering user privacy.

The complete changelog is as follows: 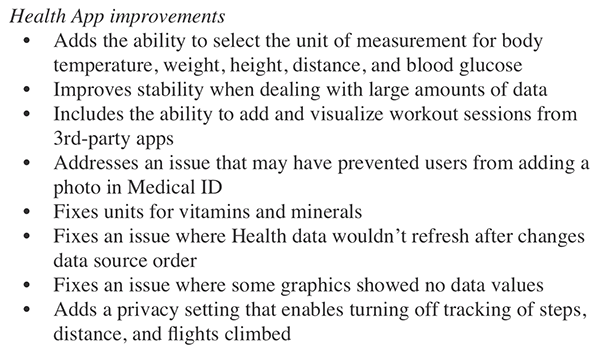 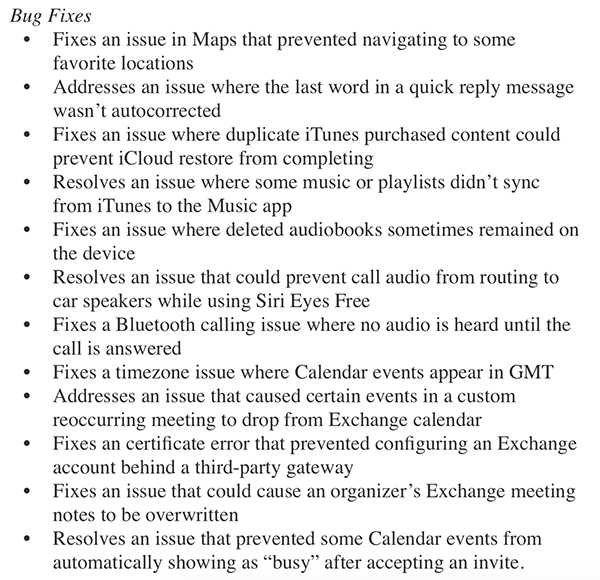 The entire platform has been given the once-over, with a number of fixes across the board, and while it remains uncertain as to whether Apple will push iOS 8.2 this week or next, it seems unquestionable that it’ll arrive in the next few days. 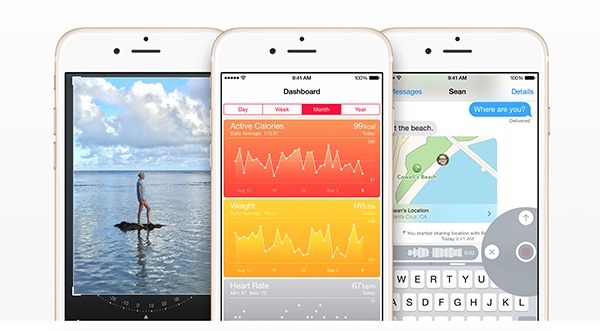 The Spring forward gathering will give the Cupertino firm a platform from which to shed more light on this upcoming software, although with a breakdown of the Apple Watch product line expected, it’ll be tough to concentrate on a comparatively uninteresting iOS bump.

Nevertheless, we’ll be keeping an eye out for further updates and info, so stay tuned.