iOS 8 will add a new feature allowing apps to pick up passwords and login credentials directly from Safari’s AutoFill feature and iCloud Keychain. This will, in turn, make the business of logging into apps much more streamlined, allowing you to sign in with a simple tap.

In essence, it’s similar to what iOS users can already enjoy with Twitter and Facebook-related apps thanks to the system-wide integration of the two social networks. A user adds their login and password information into the Settings app, and any app subsequently requiring this info can be authorized in one tap. 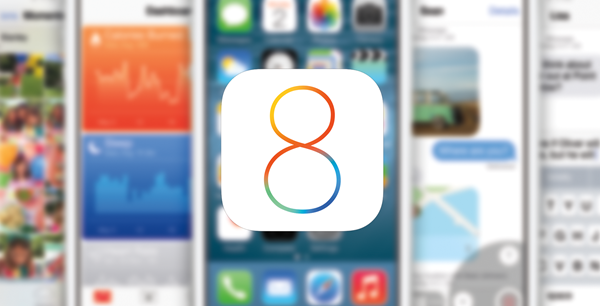 The scoop comes from the folks over at 9to5Mac. Bringing Safari AutoFill data into the mix is an expansion of this simplifying feature, allowing a variety of apps to process different kinds of information without the necessity of user input. It’s arduous, to say the least, that we must continue to type in our logins for apps when the account for an app or service has already created, but thanks to AutoFill, this shouldn’t be such a problem moving forward.

Apple is always looking for ways to make the experience of using iOS as fluid as possible, with the company priding itself on the “it just works” motif. This kind of feature only underlines these continued aspirations, and although developers will need to integrate this support by linking the app with the website, it’s something that many big-name app makers will surely embrace.

If Safari AutoFill and iCloud Keychain info isn’t available at the time of login, a user can enter and update this info as they’re logging into an app, stored safely for use at a later date.

Safari’s settings will allow you to moderate your passwords and logins, removing and adding as necessary, and although Keychain has been a mainstay of the OS X experience for a long time, it’s good to see Apple trickling it out to its mobile product line as well. 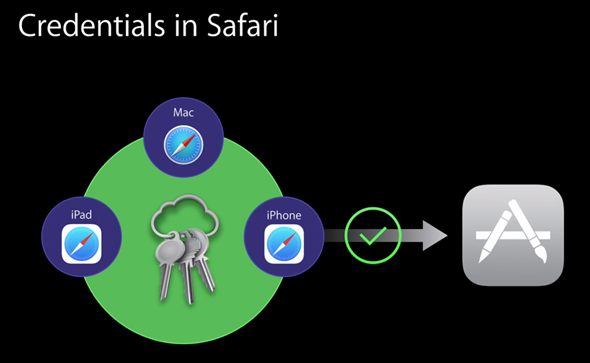 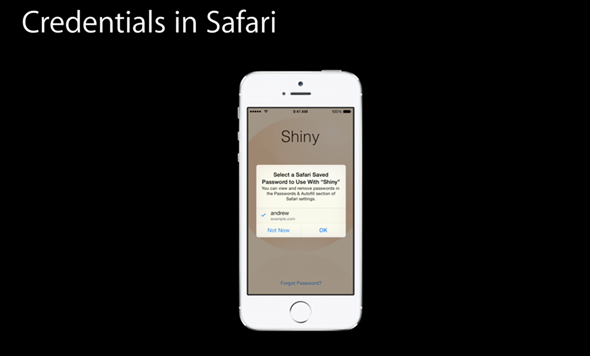 The first beta of iOS 8 arrived early last week after the WWDC keynote, and with a number of new features anticipated in advance of the release, the full story has almost certainly yet to unfold.

The end user release of iOS 8 will likely be September, in conjunction with the eagerly-awaited iPhone 6, and should any new, iOS 8-related info manifest between now and then, we’ll have it covered here at Redmond Pie.