As I’m sure you’re aware, iOS 7 was officially announced by Apple yesterday at their annual WWDC event in San Francisco. There’s an enormous amount riding on this operating system release, as it’s their one big chance to prove themselves as the leader of the pack when it comes to mobile innovation. There’s a great deal riding on iOS 7, and it’s clear that this is Apple’s biggest overhaul of their iOS platform for quite some time.

A very large collection of new features were added to iOS, and you’ll be hard pressed in finding an app or panel that looks identical to iOS 6. The user interface has been totally overhauled, linen and leather replaces with soft gradients and background bokeh. 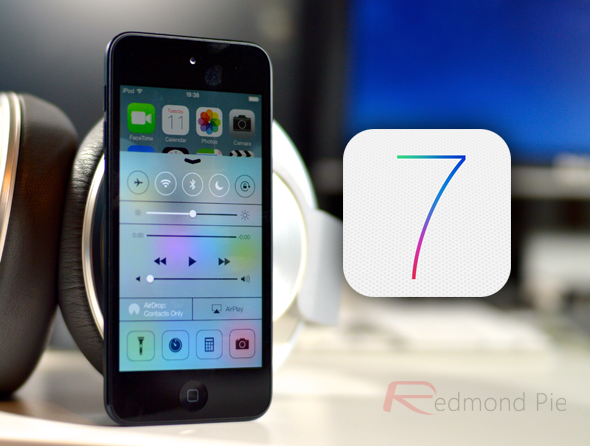 I have the iOS 7 beta 1 installed on my iPod touch 5G, and I’m actually enjoying it more than I thought I would. For a beta, it’s incredibly smooth and reliable – I have yet to run into a bug. As I’m sure many of you are very curious about the ins and outs of the new mobile operating system, a full video walkthrough can be found below:

More than new additions, of which there are plenty, my favorite thing about new versions of operating systems is finding tiny nuances that have been added without being talked about. Things like the transitions between screens, or the folder interface feeling like a totally separate interface altogether.

Currently, I’m extremely happy with iOS 7. Considering this only the first beta preview, I’m extremely impressed with how it’s holding up. I would normally expect app crashes and incompatibility issues, hence why I’ve got this installed on my backup device, but I’ve ran into nothing of the sort. 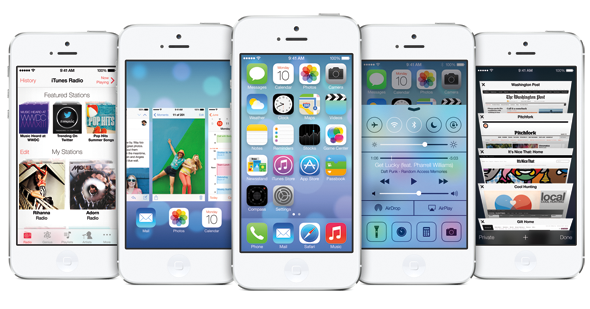 Considering I’ve had less than a day to get to grips with Apple’s new operating system, I’m enjoying it immensely. I feel like Apple has done what was needed, and not taken it too much further. The addition of Control Center, was a much required feature, but most of the new additions go along the line of ‘if it ain’t broke, don’t fix it’. Yes, the design may not be the most sophisticated thing in the world, but a bit of color has made my home screen a bit more of a friendly experience.

iOS 7 will go through several beta iterations, of which we’ll keep you posted with changes and new additions on a new YouTube channel that we have just started. If you’re looking for some more information on iOS 7, make sure to subscribe to our YouTube channel and stay tuned to all the coverage here at Redmond Pie.