iOS 7 will be available to download today. While iOS 7 represents a total overhaul to Apple’s mobile OS, only time will tell what the mainstream public reaction will be to the changes that represent the post Scott Forstall era at Apple. If you have a compatible device capable of running iOS 7, then it’s time to back up that device, make a note of the release schedule and get ready to hammer Apple’s authentication servers.

If we take a look back at release times of major iOS releases, almost all of the iOS 7 beta builds were released at 10am PDT (Pacific Time). All of Apple’s previous major iOS releases, including iOS 6.0, were released to public at 10am PT. If the release schedules of previous versions of iOS are anything to go by, it is safe to say that iOS 7 will be released to public today at 10am PT / 1pm ET in the United States.

As always, we here at Redmond Pie are looking forward to the release as much as the next iOS user, and we want you to be prepared to grab the update as soon as it goes live today.

If you happen to be a resident of the United Kingdom, 6pm British Summer Time (BST) is the time you need to make a note of. Happen to be living in Sydney, Australia? 3am is the time that you’re concerned with. The chart posted below shows release time of iOS 7 for almost all countries in the world: 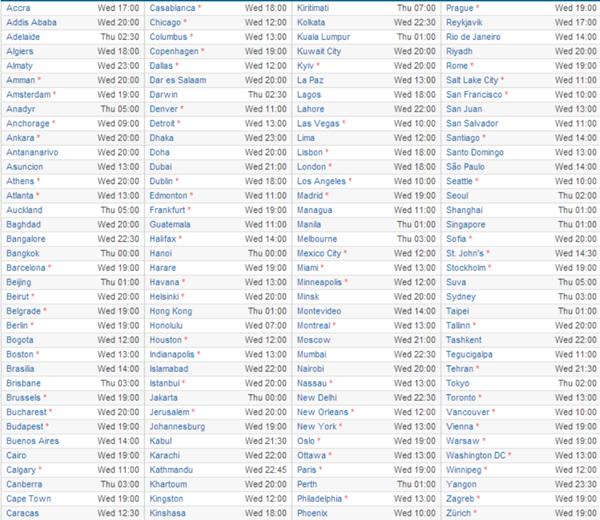 Click here to see the above chart in full resolution.
* indicates adjustment for daylight saving time (DST) or summer time.

No matter where you are in the world, just check our time zone chart to make sure you don’t miss the opportunity to be one of the first to get iOS 7.

Before updating to iOS 7, it is very important to:

iOS 7 update will start to filter down to devices as an Over-The-Air (OTA) update as soon as Apple flips the release switch. It will also be available as a direct download for those who want to perform an upgrade the old fashioned way using iTunes. 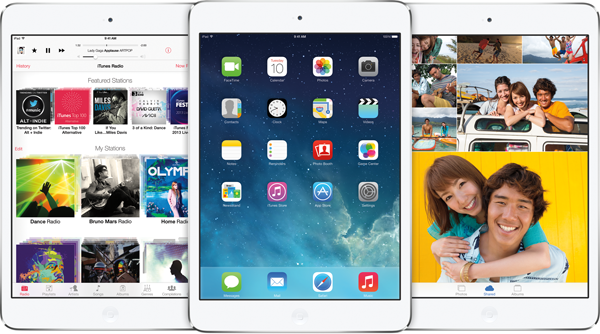