iOS wasn’t the only thing that went flat at this year’s WWDC. Apple also took the liberty of taking its newly found design language and put it in other places, too.

Along with the release of Apple’s – or Jony Ive’s – skeuomorphic free iOS 7, the iCloud beta website also embraced the new iOS 7 makeover, along with the launch of the Web version of its famous productivity suite for iOS and Mac: iWork. The site stayed in beta for a long time for developers to access, and today, Apple has deemed it fit to be available for the end user, and can be accessed (or viewed) in all its glory by heading over to iCloud.com. 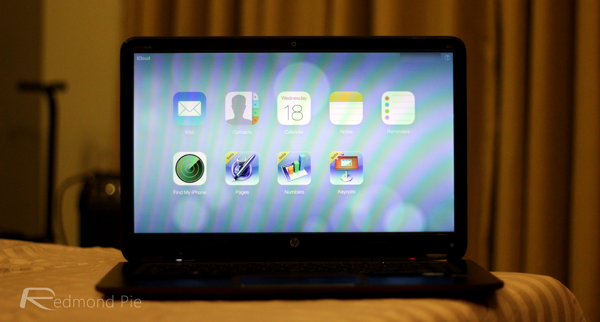 The beta version of iCloud and the final one launched moments ago by Apple aren’t that dissimilar. Except for the usual polish we get to see when a service or product gets the final seal of approval by the company who made it.

iWork for iCloud works exactly as how it was originally advertised by Apple at WWDC. It lets you create word documents, keynote presentations or spreadsheets on the fly and can be accessed on your iOS device, or your Mac which is associated with an Apple ID. While the Web version of iWork is free to use, the native apps for OS X is a paid affair, and those who are about to jump onboard the iOS bandwagon will be able to download the whole iWork suite for free. Existing users have to churn out a cent shy of 10 bucks for each app on the iOS App Store. But still, a good deal, considering how powerful iWork is. 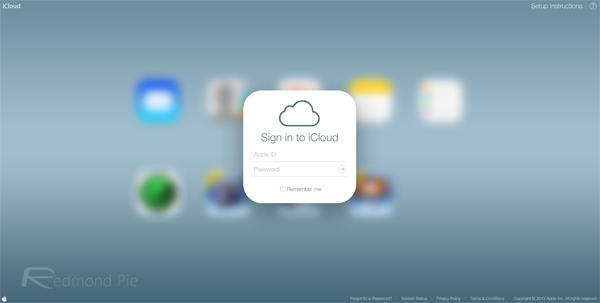 We walked you through the new iCloud beta site when it was launched back in August, and can confirm at this point that the major changes lie in the look and feel department.

The newly designed Mail, Contacts, Calendar, Notes, Reminders and Find My iPhone apps look wonderful and are easy to navigate through. Those who are going to be upgrading to iOS 7 tomorrow will feel right at home. 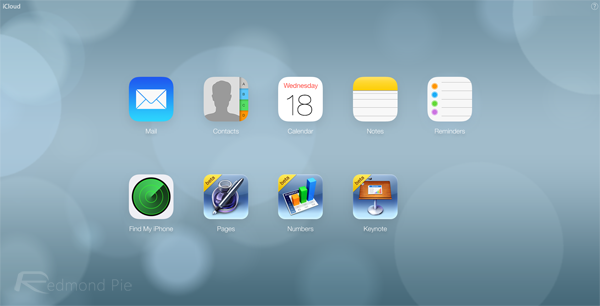 With iOS 7 finally on the verge of being released tomorrow, it’s great to see Apple updating all its corresponding services to make users ready for the big upgrade.

Head on over to iCloud.com and take the site for a spin. Let us know in the comments section what you think of the new site.