When we told you how to create shortcuts on your iPhone’s home screen that pointed to various system functions; we were particularly pleased to be able to do it without a jailbreak being required. 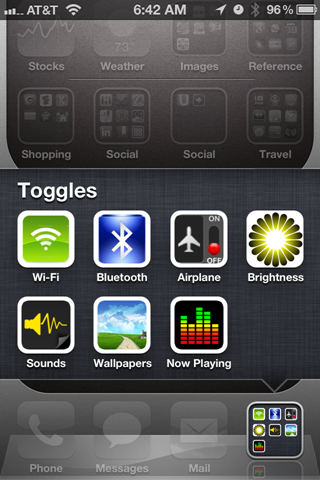 While jailbreaking is all well and good, Apple’s iOS updates tend to break them at every juncture, and constantly fighting that can grow tiresome. Our way of doing things didn’t require a jailbreak at all, and so was immune from such problems, and it was as simple as a few steps which anyone could go through. Literally, anyone.

Or so we thought.

Apple’s recently released iOS 5.1 beta is designed to do a couple of things. First, Apple has tweaked the way Siri handles dictation, and secondly they have supposedly worked on fixing the infamous battery problems that have plagued so many iOS 5 users.

While Apple may have had limited success with that battery bug – more on that in a minute – what they did manage to do is break our way of adding shortcuts to the home screen. No more creating links that go straight to your WiFi settings from your home screen! Hurts, just by thinking about it doesn’t it? Yes it does.

While it’s not yet clear whether this is either a bug with the app or an Apple ploy to kill it, we’ve tested the process ourselves and it certainly no longer works.

But hey, they must have fixed that battery issue for once and for all, right?

After a day of testing it would appear that iOS 5.1 is at best no better than iOS 5.0.1 and at worst, it’s, well, worse. The battery issues are still there and there’s no noticeable difference. 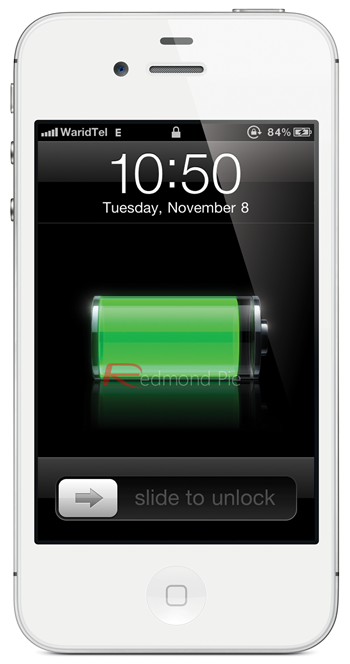 Now before the pitchforks are dragged out of the shed and aimed squarely in this direction, yes we know that this is a beta. Even worse, it’s the first beta in what will probably be a line of two or three betas before the final release to the public. We hope that Apple comes up with a proper fix between now and then, but until that happens we’ll be keeping a charging cable in our pockets just in case.