Apple today released a new update with iOS 14.4 now available to the public. You can download the new update right now and we’d always suggest you do exactly that.

But what can you expect from battery performance when you have the new update installed on your iPhone? 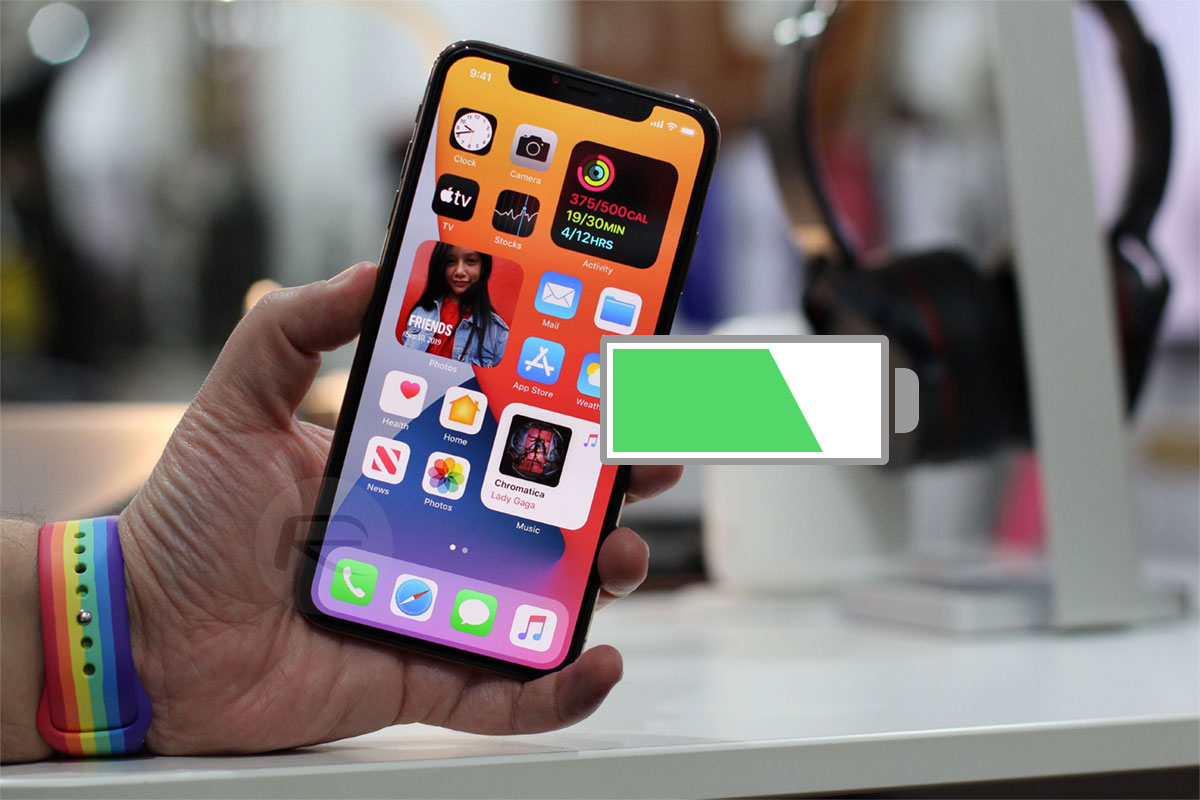 That’s something iAppleBytes normally sets about discovering, and that’s exactly what they’ve done with this latest update, too. You can check the full video out below, complete with various devices and various updates tested to give us an idea of exactly how iOS 14.4 performs.

This video was shot 4 days after iOS 14.4 was installed, so it had time to settle in. I have seen many comments that it takes about a week for battery performance to optimize itself after an iOS update. I have always been skeptical of this statement as I have never personally had bad battery life right after I update. If I restore and download backup from iCloud well then that is another story. So I decided to run the battery test 5 days after I updated them. In those 5 days they were just idling with power connected. So let’s run the battery test again, and see if we will get some different results this time around.

It’s worth checking the full video out for yourself, but it’s fair to say that iOS 14.4 won’t disappoint in terms of battery life tests, depending on the device you’re running. If you’ve updated to iOS 14.4, let us know how you’re finding it in the comments below.