Apple released iOS 14.3 beta 1 to developers yesterday and while it’s still only the initial release it still manages to have plenty on offer. There’s no telling when the iOS 14.3 update will be made available to the public, but for now it’s clear that this is one of Apple’s most important post-iOS 14 updates.

It allows photographers to take great shots with Apple’s computational photography while still getting the added power of editing a RAW file. But there’s more going on in iOS 14.3 than that.

Here’s a list of everything you can look forward to. 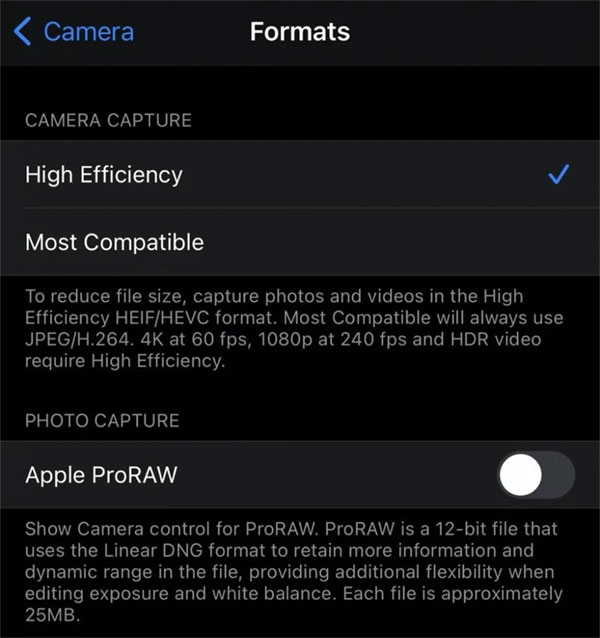 That’s a lot for an initial beta release and we expect plenty more to change between now and launch day.